The panels are not from LG Display, according to FlatpanelsHD's sources – despite LG Display's announcement today that it will produce 20 to 30-inch OLED panels. The only other supplier that could produce such a device is JOLED. The monitor is equipped with 2x DisplayPort, 1x HDMI, and 3x USB (including at least one type-C). It is not clear which versions of DisplayPort and HDMI are used.

As previously reported, Samsung is also planning to launch QD-OLED monitors in Q421. 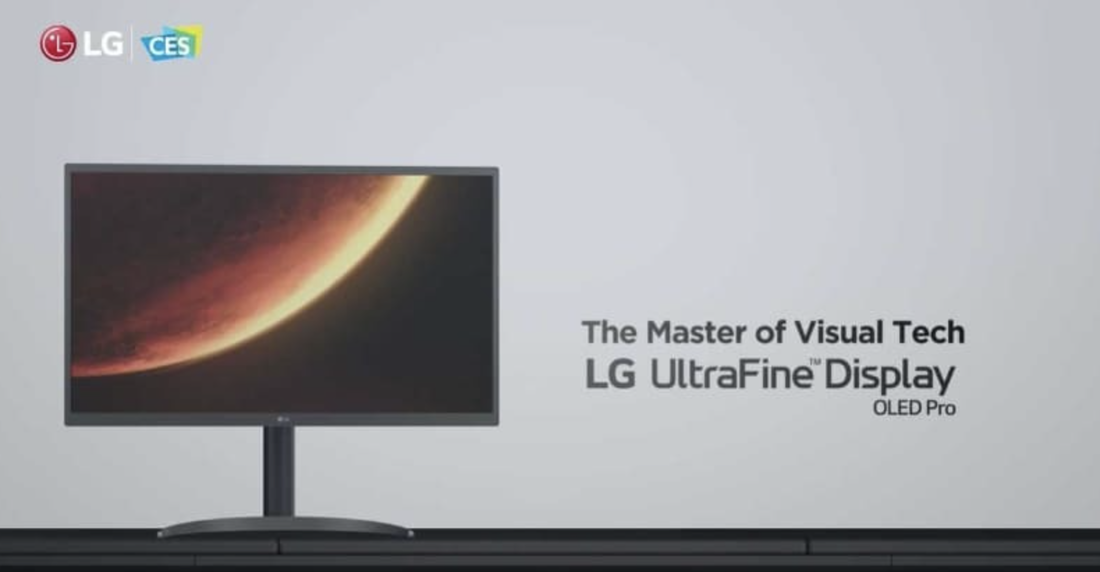