​LG was just granted a new patent on a rollable smartphone design, which the Korean company had applied for in early 2020 (via LetsGoDigitial). The CNIPA (China National Intellectual Property Administration) patent in question is likely related to the long-rumored LG Rollable smartphone, which will challenge foldable smartphones by introducing a new concept – rolling out into a tablet, instead of folding out into one. A rollable phone that turns into a tablet also won't have a crease problem and, at least in the case of LG's rollable solution, will roll out automatically via a motorized mechanism. The latter we know from LG's own brief teaser: 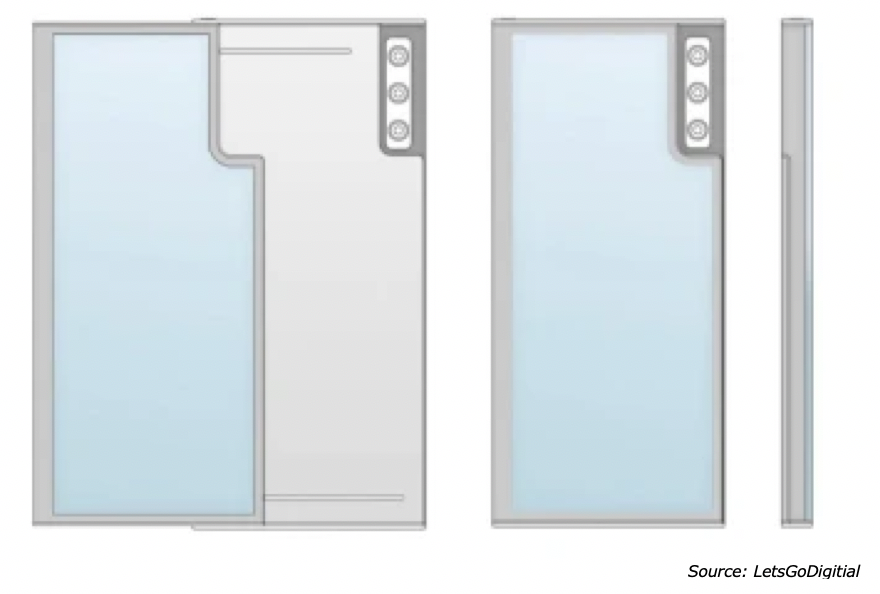 The LG Rollable patent shows dual displays, aside from the main flexible display that can roll in and out of the phone, there's also a smaller display at the back of the phone for quick, general use, akin to the secondary display on the Samsung Galaxy Z Fold Series. 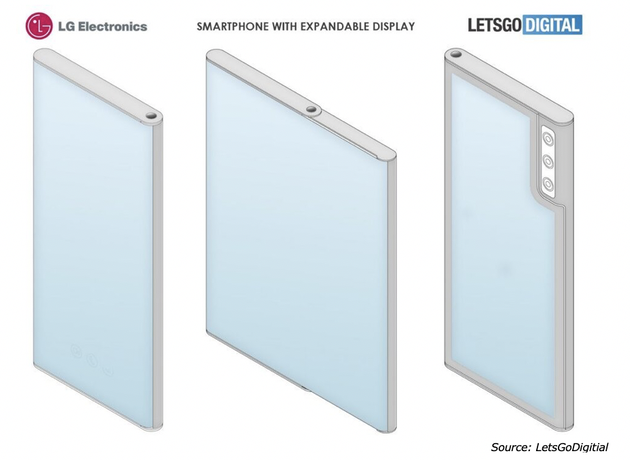 The main, flexible and rollable display has a tiny top and bottom bezels, while the small secondary screen is shaped to go around the camera module which differentiates the LG Rollable from any folding or dual-screen smartphones currently available on the market. There are no visible buttons suggesting that users need to rely on touch controls for volume and power, which isn't a new concept, as the Huawei Mate 40 Pro takes this approach. The camera module appears to hold three vertically-aligned cameras, at least one of which is ultra-wide. 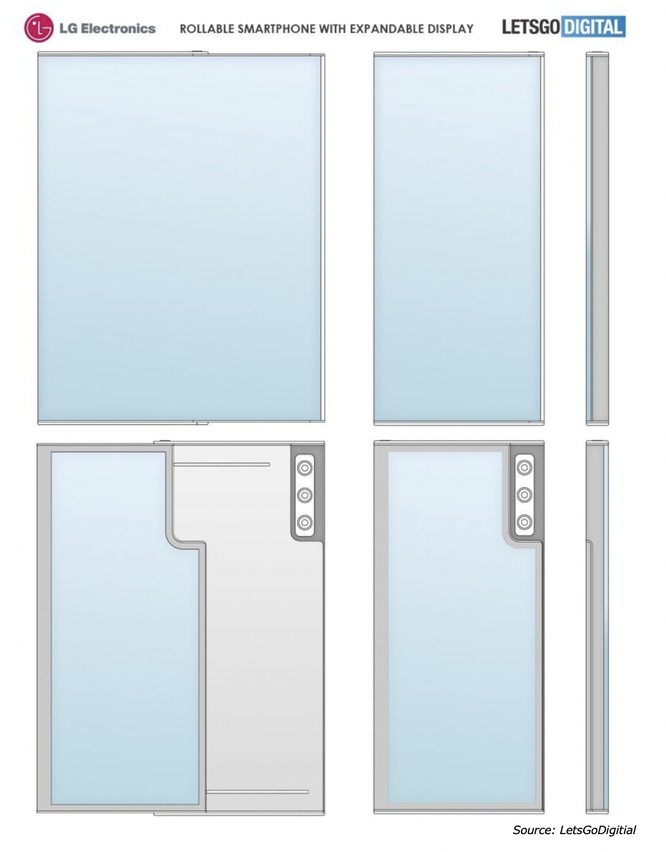 ​The LG Rollable would be an exciting game changer for whatever company acquires the technology given LG’s expected exit from smartphone production.