LG and the Musing were bullish about the rollable phone prospects earlier this year, but it’s looking more unlikely that it will make its official debut. Yonhap News reports that the company allegedly told BOE and other suppliers to put the rollable phone development on hold, plunges the launch of the rollable phone into further doubt. The latest report also comes after suggestions that LG doesn’t have a concrete launch plan for the device. It also arrives after news that LG Electronics may offload its entire mobile phone division.
LG’s rollable phone was initially rumored to launch in March 2021. The phone is part of LG’s Explorer Project — a smartphone portfolio of novel form factors. Demonstrated at CES 2021, the rollable phone in its standard mode takes the form and size of a traditional device. However, when the user needs more screen, the display scrolls out to an almost tablet-sized form factor. This means the device can keep a relatively thin frame, while there are no unsightly folds on the display itself.

According to a BizChosun report, LGE stopped the developed of three OLED display projects. These displays were supposed to be housed on upcoming innovative smartphones, including the LG rollable, and other foldable devices as well. Furthermore, the projects were also being co-developed by known display maker BOE. Reportedly, BOE is now reviewing a claim regarding development costs to LG. At the moment, it is unknown what amount BOE is looking to charge LG with regarding the matter. Additionally, an industry insider stated that “Because the development cost per smartphone model is about 10 million dollars based on Korean panel makers, we are looking for a smaller amount from the BOE. The source further added that “we set the mass production target as low as 100,000 units, we will not or have accumulated a lot of supplies.”

LGE later denied the validity of the reports.

OPPO, TCL and Samsung Display are also working on rollable phones suggesting that there’s some merit to the form factor. For LG, dropping its rollable phone project might be a financial decision, but it could have been the device that gave LG the major breakthrough it needed. 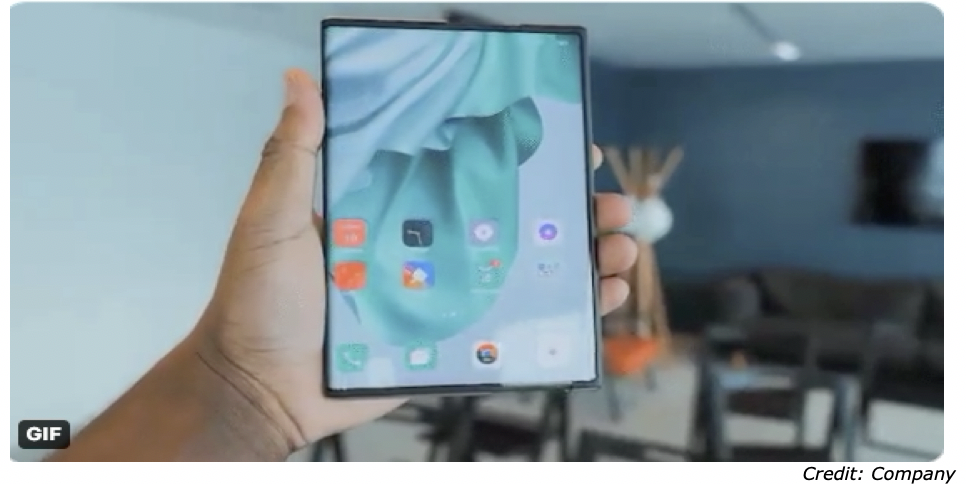