LG is refreshing its mid-range K-series of smartphones with some new hardware for 2020. The company has just announced three new phones, namely the LG‌ K61, K51S, and K41S. All three phones pack quad cameras on the back and a premium-looking design. LG‌ says the new K series offers some of the best features from its premium flagship lineup while still maintaining an affordable price point — though LG did not actually reveal the price point. 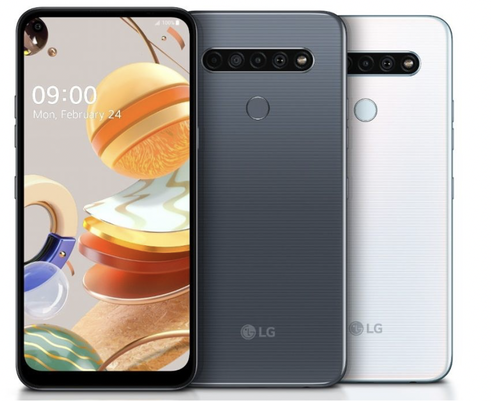 Source: Company
The LG K61 is the most powerful of the trio. It features a 6.5-inch 19.5:9 full HD+ display, an octa-core processor running at 2.3GHz, 4GB of RAM 64GB/128GB‌ storage and a 4,000 mAh battery that charges via USB-C. On the camera front, it has four cameras on the back comprised of a 48MP primary sensor, 8MP ultra-wide angle, 2MP Macro lens, and 5MP depth sensor. The LG K61 comes in three colors: Titanium, White and Blue.

Moving to the LG K51S, it features a slightly narrower 6.5-inch 20:9 HD+ display. It’s powered by an unknown octa-core SoC, 3GB RAM, and 64GB‌ onboard storage and a 4,000 mAh battery. On the back, it houses a 32MP primary, 5MP‌ultra-wide angle sensor, 2MP‌ Macro, and 2MP‌ depth sensor. LG‌ K51S will be available in three color options: Titanium, Pink and Blue. 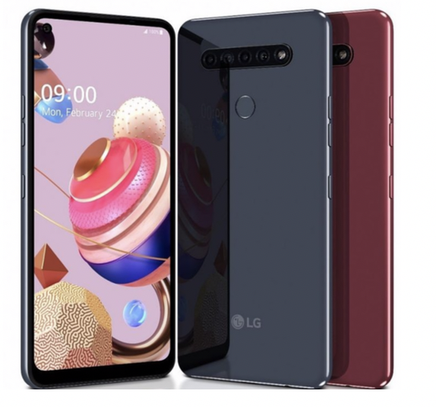 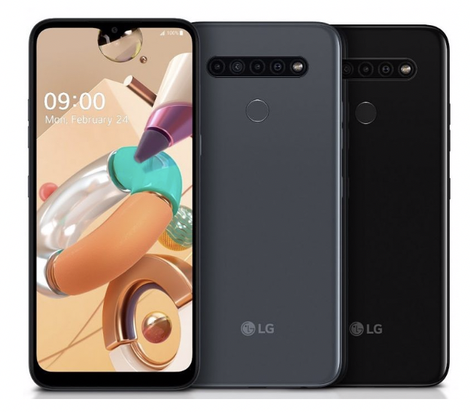 Source: Company
​
Moreover, LG says all three devices offer great sound experience over headphones thanks to DTS:X 3D Surround Sound support. LG‌ hasn’t revealed the details regarding the pricing and international availability for any device yet.