Vertical Divider
LG Puts V60 Successor On Hold
​
LG was supposed to begin field testing the phone, codenamed Rainbow, at the end of February, aiming for a market release in March. The company has reportedly ceased communication with local carriers about the release of the Rainbow. 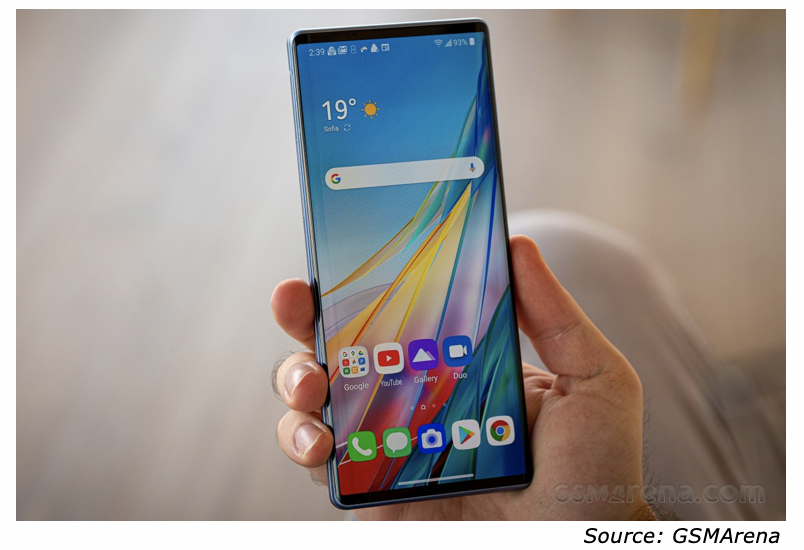 ​LG's Rainbow phone is rumored to be a traditional-looking smartphone as opposed to the Explorer Project rollable phone (which LG demoed at CES), that is expected in 2021. Rumor pointed to the Rainbow being the LG V70 with a Snapdragon 888 chipset and support for a stylus. Earlier reports have LG looking for a buyer for its struggling smartphone business.