LG tried to compete in the very competitive smartphone market, and they might not be missed but the company did make some contributions both positive and negative. Some of these things LG tried were complete flops, like the modular concept for the LG G5, or the hand vein scanning of the LG G8, but there were some features that have become the industry standards. Here are seven trends — listed in order of significance — LG smartphones started that are now common, expected features of the modern-day smartphone.
Figure 1: Ultra-wide Angle Camera 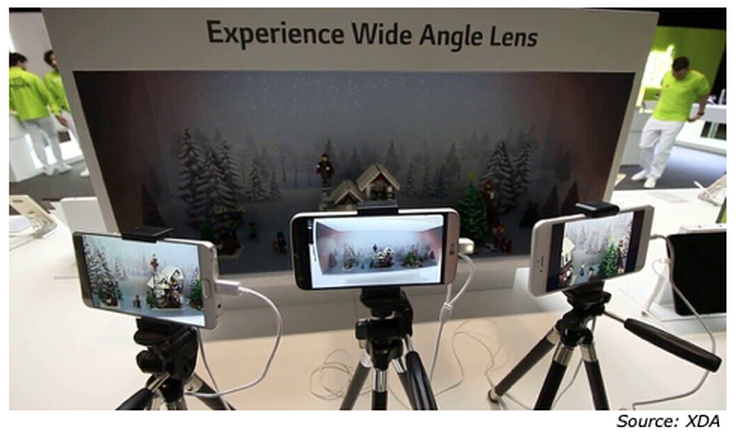 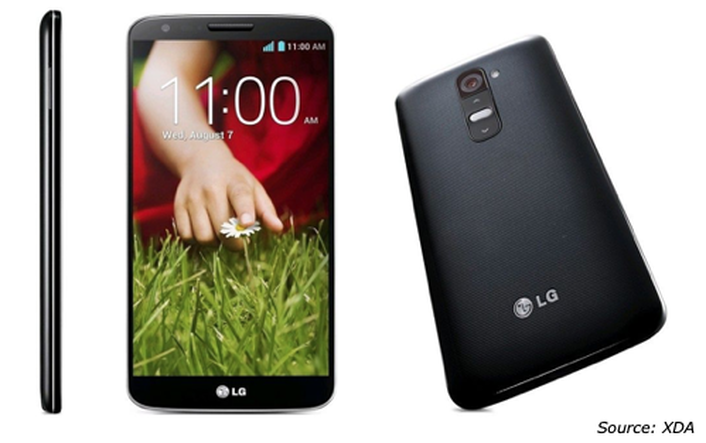 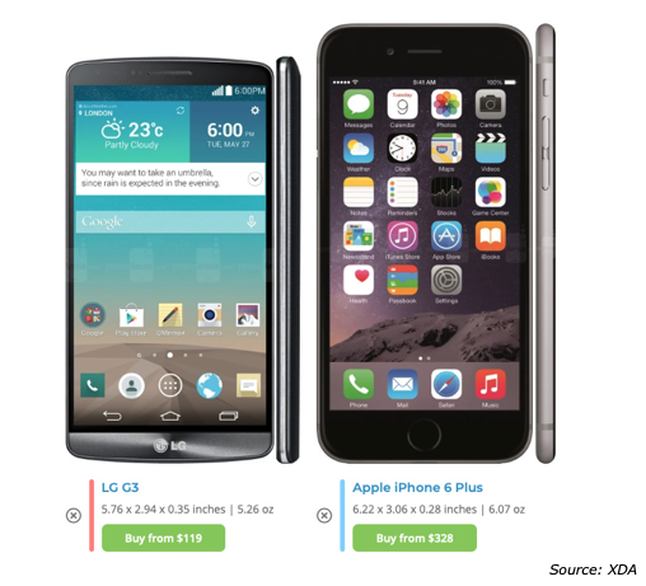 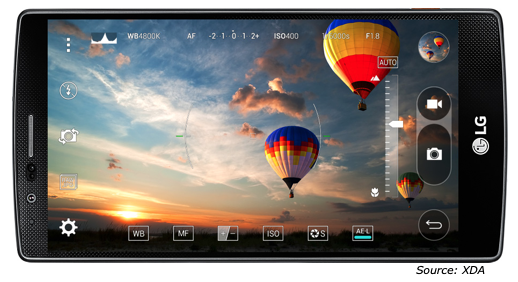 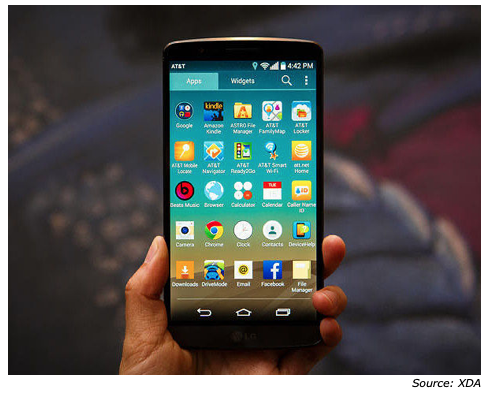 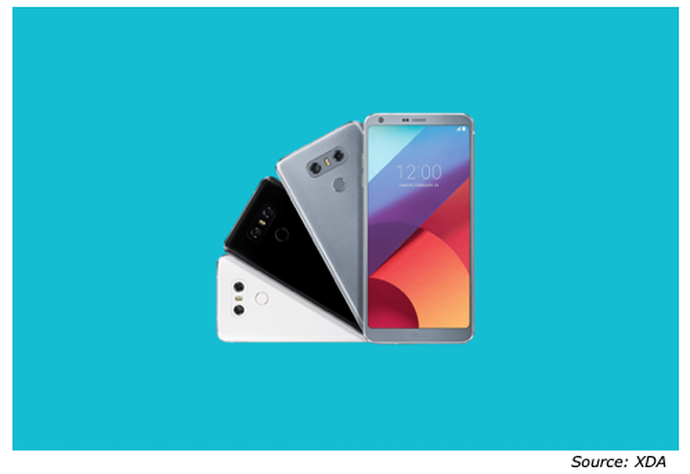 LG was always willing to try new things — for better and for worse
There are myriad reasons for the demise of LG’s smartphone business. Its marketing could be hit and miss (remember the insistence on adding “ThinQ” to their phone names?) and it had some unfortunate hardware misfires like the bootloop issue with the G4. But ultimately I think the gigantic flop of the G5’s modular experiment, along with other niche experiments like the previously mentioned hand vein scanning led to consumers and media thinking of LG phones as “gimmicky”. LG also backtracked on its hardware decisions, which doesn’t exactly instill confidence when you hope to build a long-life ecosystem. LG’s exit from the smartphone market is unfortunate because, for every failed gimmick, there were three-four genuinely useful features that stuck. And of course, as I said at the beginning, I thought the LG Wing was genuinely useful. 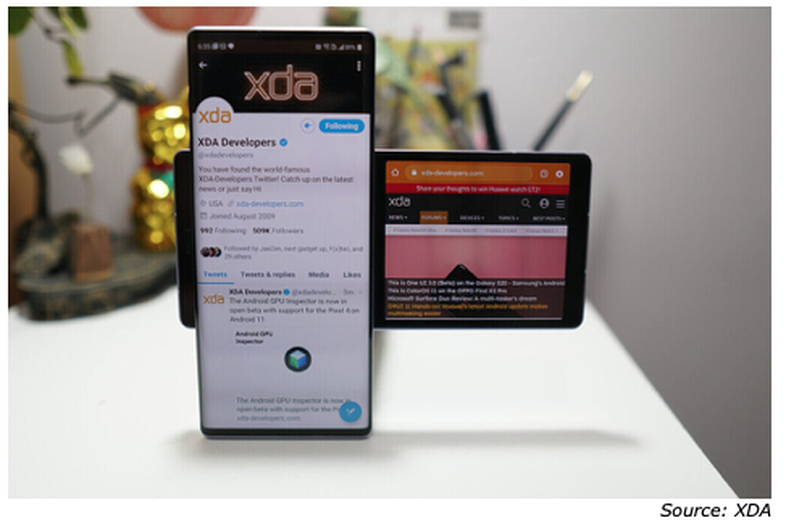