German camera maker Leica has worked with many smartphone makers before but never launched a phone under its own banner. That changes with the Leitz Phone 1. This is the first smartphone that not only features a Leica-made camera system but also gets its signature branding. Announced at a Tokyo press event, the new Leica phone might seem familiar to many. It comes bearing a single, huge 20MP 1-inch camera sensor, the biggest one there can be on a phone. The camera module also gets a magnetic circular lens cap. There’s a 12.6MP selfie shooter on the 6.6-inch OLED display with a scalable 240Hz refresh rate. At the core of the phone is the Qualcomm Snapdragon 888 chip with 12GB of RAM and 256GB of storage. A 5,000mAh battery powers the Leitz Phone 1. These are the exact specifications of the Sharp Aquos R6, right down to the 1-inch camera sensor. Leica wasn’t shy of acknowledging that the two phones are essentially the same, except for the camera module shape. 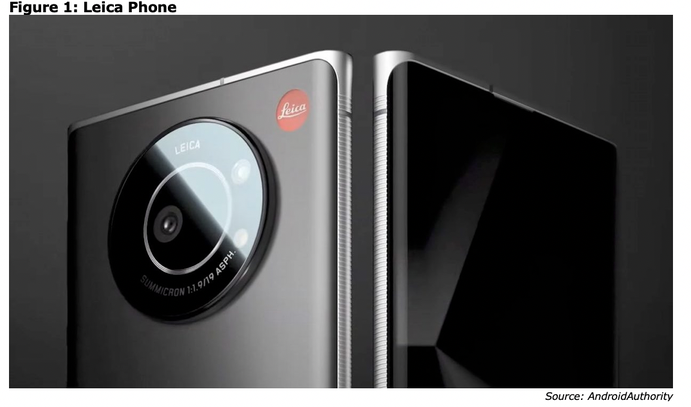