LED lighting vendors have turned conservative in placing OEM orders recently due to the impact of China's coronavirus outbreak, with overall demand for LED lighting in the first half of 2020 estimated to slip 15-20% on year, according to industry sources. Following the outbreak, these vendors are expected to release OEM orders to merely meet demand for replacing conventional or LED lighting, the sources said. As a result, global demand for LED lighting, including open-bid projects to procure industrial and commercial lighting, at the end of the second quarter of 2020 may be 40% lower than the average level in the past few years, the sources noted. According to China Optics and Optoelectronics Manufacturers Association, 30% of China-based LED makers saw over 50% of their workers return to work after the outbreak on February 20, and the average returning percentage rose to over 70% at the end of February and is estimated to further rise to about 80% in March. LED chip makers and LED packaging service providers have higher production resumption rates at over 90%, while those of fine-pitch LED display makers are slower. Almost all of LED supply chain makers are expected to completely resume normal production at the end of April 2020. As most of China-based LED chip makers still have 100- to 200-day inventory levels, the outbreak is not expected to cause short supply for the near term.
Epistar expects its orders to have slipped a single-digit percentage on month in February due to a deceleration in handset LED backlight demand, while some clients have deferred their orders to a later time. The company's overall capacity utilization rate is expected to be at around 50-60% in the first quarter as the company had kept parts of its workforce to continue production during the Lunar New Year holidays. 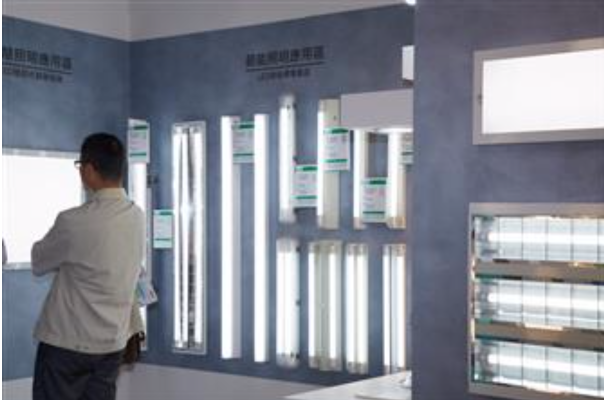