JOLED Heads to Texas to Sue Samsung for Infringing on their IP
June 29, 2020

Tokyo based JOLED, refreshed with RCL funding, has filed a suit against Samsung Display and Samsung America, in the US District Court for the Western District of Texas – Waco Division.  The lawsuit alleges that Samsung, et al, have been selling products that violate four patents owned by JOLED filed beginning in July 2014 and extending through January 2018.  All four patents have been approved by the US Patent Office.  These patents refer to the use of driver circuits that operate OLED displays, which according to the suit, are in almost every Samsung Galaxy smartphone product. JOLED is suing for compensation and treble damages, including court and legal costs, but will more likely settle with Samsung with a licensing agreement.  The devices that have contained the circuitry that JOLED alleges is theirs, first appeared in the Samsung Galaxy Note 4 (10/2014) and continued through the latest Samsung smartphones, including the Galaxy Fold and the Galaxy Z Flip, which covers millions of units.  If JOLED is successful, it could push Samsung to change the pixel arrangement or driver circuitry going forward, in order not to pay an ongoing royalty, as if found valid, the violation covers almost all of Samsung’s phones produced and sold over the last six years. 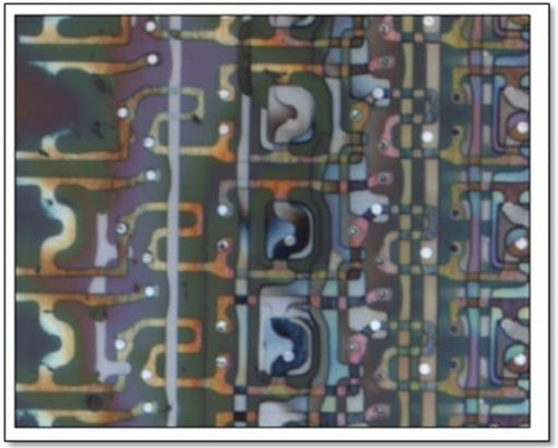 Source: US District Court for the Western District of Texas
​