​The iPhone SE2 has proven to be a viable alternative to higher priced smartphone models when the cache of high-end design, cameras, and faster processing are discounted. Apple’s reticence to sell a mid-range device was based on a reluctance to eat into higher end higher margin devices such as the iPhone 8, which still sells for over $800. The current price of the iPhone 8 is $499 for what is now an almost 3 year old device is still 55% over that original BOM.  But Apple, has a much different business model than it had 3-years ago. Now, it is determined to accumulate hands (seats) to enhance its services model. The iPhone SE2 is positioned close to the iPhone 8 to avoid margin compression should it replace a significant number of iPhone 8 sales going forward. The BOM for the iPhone SE2 is reportedly $217.28 and sells for $399, which puts the selling price 54.5% above the BOM, almost exactly where the iPhone 8 is currently.

The feature sets of both the iPhone SE2 and the iPhone 8 are similar, with both the same size and weight and the same display parameters: the biggest difference being the newer (7nm process) A13 Bionic Chipset and a more sophisticated graphics processor in the SE2, along with slightly larger internal memory.  Here is a breakdown of the most costly parts in the iPhone SE2: 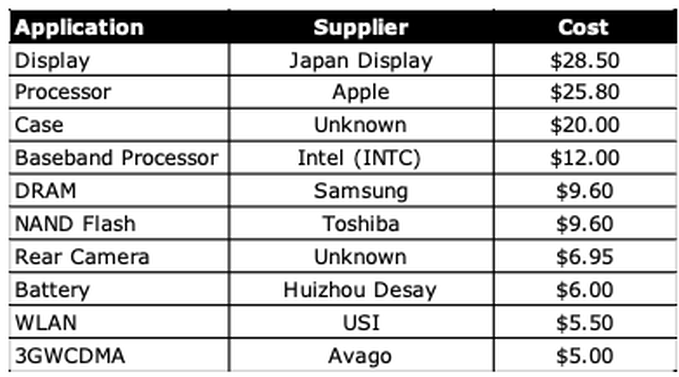 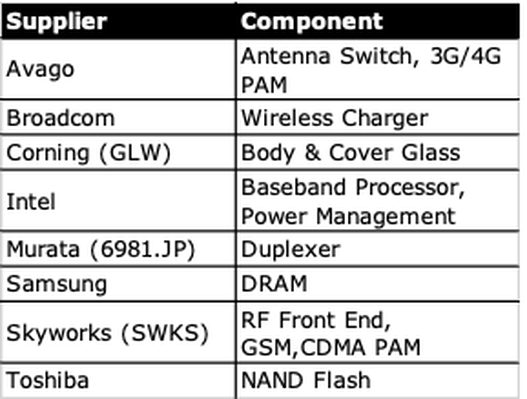