Ming-Chi Kuo detailed the ongoing development of Apple’s 2020 iPhone 12 models. Kuo also says that iPhone SE pre-orders have been “better than market expectation” so far. Kuo explains that the first weekend of iPhone SE pre-orders likely exceeded expectations, but “that the market didn’t have a high expectation” going into the release. The analyst expects shipments of 12-14 million units for the iPhone SE during Q2 2020, followed by 10 million units in Q3 2020. Kuo says the biggest implication of better-than-expected iPhone SE pre-orders is a consumption downgrade as consumers are more likely to choose lower price smartphones, or stop buying smartphones altogether. While the iPhone SE sees better-than-expected pre-orders, the iPhone 11 and iPhone 11 Pro could suffer. Ming is also cutting its Q2 2020 iPhone shipment estimation by 30 percent due to “negative impacts from COVID-19.” Apple started the online qualification process for this year’s iPhone 12 models remotely and has delegated more tasks “to local employees.” These changes have led to a one-month delay in engineering verification testing for the new iPhone 12 models. Apple could announce all four of the iPhone 12 models at once, but the release dates would be staggered. According to the analyst, the mmWave iPhone could be delayed further due to recent changes to the antenna design. The mmWave iPhone will be pushed back because the design of the antenna in package (AiP) changes in early April. Additionally, the test lab is closed and can’t offer qualification process services. If the pandemic can’t be controlled well until July, then we think that the shipment allocation of mmWave iPhones will decrease to 5–10% from 15–20%. Kuo says a larger-screened version of the iPhone SE has likely been delayed until the second half of 2021. The 5.5-inch version of the new iPhone SE, won’t be available until the second half of 2021 at the earliest. 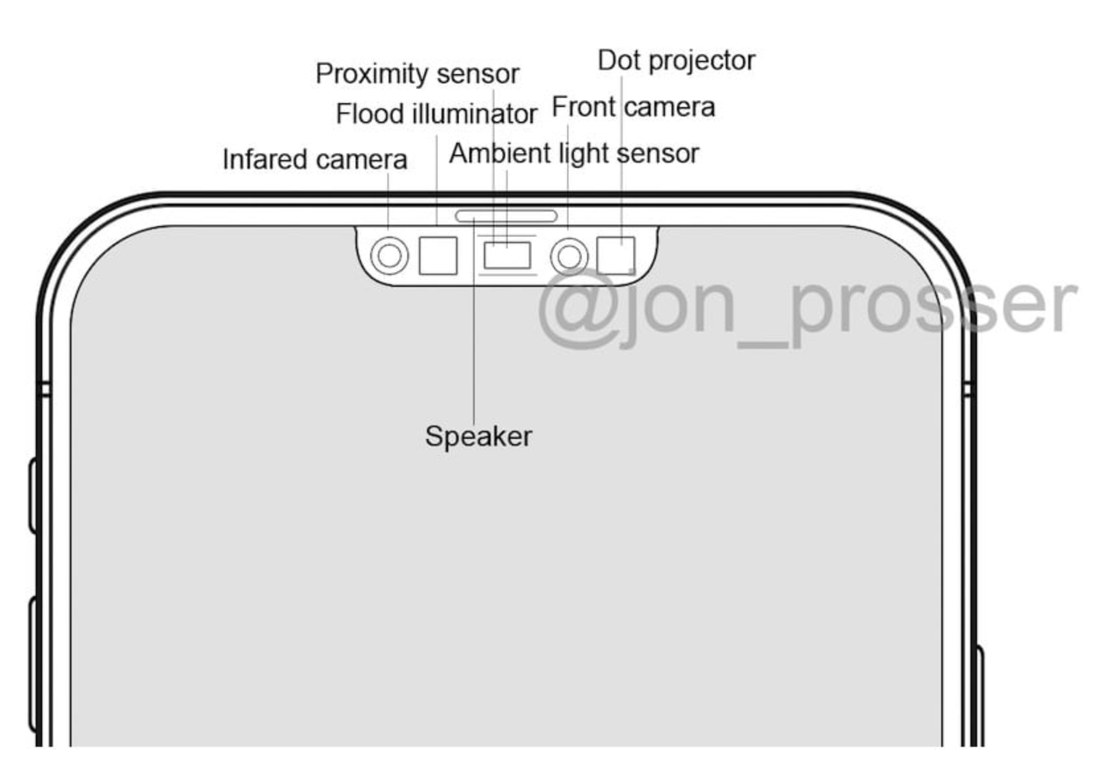 Source: Jon Prosser/Twitter.com
​
​The small notch apparently has all the same sensors seen in the iPhone 11, meaning the Face ID system will still be used. The array starts out with the infrared camera and is joined by a flood illuminator, a dot projector, an ambient light sensor, and a proximity sensor. The selfie camera is also squeezed into the new notch, while the speaker appears to have been moved above the sensor array. This may be instrumental in shrinking down the notch. Small notches about half the width of Apple’s iPhone notch first appeared in 2017, when having a smaller notch than the iPhone’s was touted as a selling point. However, while these notches were indeed less noticeable, they had less technology inside too.