TFI Securities analyst Ming-Chi Kuo, who has a pretty tight bead on the Apple commented on 2021 iPhones — iPhone 12S. Kuo says Apple is preparing the next-gen release to include the same range and sizes as the current phone; the 5.4-inch Mini survives after iffy sales, along with two variants at 6.1-inch, and the high-end Pro Max at 6.7-inches, with no change from the Lightning connector, despite plenty of hope for a USB-C connection. The biggest changes will be a smaller notch at the forehead of the phone. Apple’s retained the same giant notch since the iPhone X, and despite the usefulness of Face ID (pre-pandemic!), Android flagships have largely transitioned away to punch-holes, pop-ups, and the first under-screen selfie camera too. He expects the new iPhones will have larger batteries and next-gen 5G modems: “thanks to space-saving design choices such as integrating the SIM card slot with the logic board and reducing the thickness of some Face ID components. The larger batteries will make all iPhone 13 models slightly heavier.” (MacRumors). That modem is likely Qualcomm’s X60 5G chip, now fabbed on a 5nm process.


Kuo says “some 2022 iPhones” will drop the notch in favor of a 'punch-hole' display. There’s also word Apple won’t drop a refreshed iPhone SE this year, but release a third-gen model in 2022. Kuo also confirmed reports that “Apple could launch a foldable iPhone with 7.5–8 inch display in 2023.”

According to 9to5Mac, the iPhone 13 will have 1 TB of storage. The outlet cited analysts at Wedbush, which pointed to supply chain checks as evidence. Currently, the most storage offered on iPhones is 512 GB, so an iPhone 13 with 1 TB of storage would be a first for Apple.

Xiaomi will launch a foldable smartphone this year. A new leak has revealed what may be the official name of the upcoming device and it appears it will be launched under the Mi MIX series. 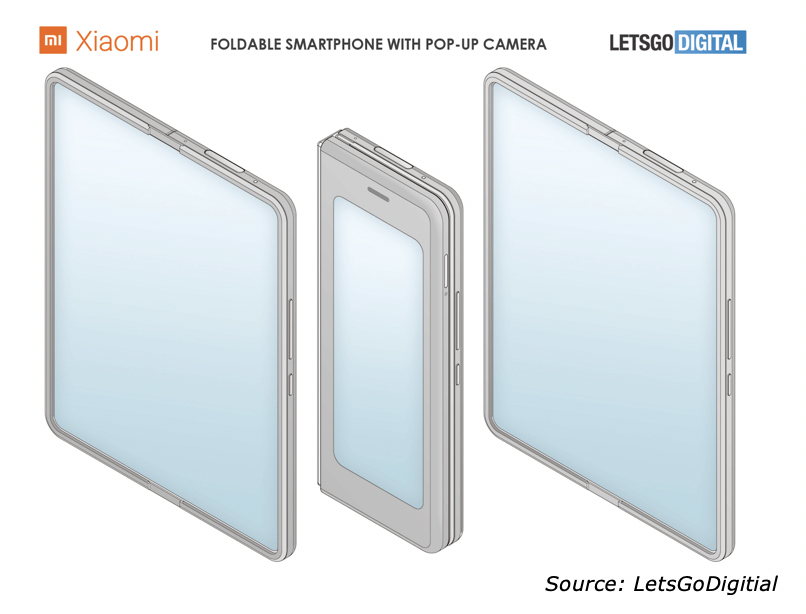 ​Ross Young of DSCC said Xiaomi’s foldable smartphone may launch as the Mi MIX 4 Pro Max. Xiaomi will use an 8.03-inch out-folding inner display and the unfolded outer screen will be 6.38-inch, similar to the Mate X Outfolding phone. The display will be supplied by CSoT. Samsung Display is expected to provide an in-folding phone that will be announced later. Xiaomi first showed off a working prototype of a foldable smartphone back in 2019 but the Chinese manufacturer is yet to launch a commercially available product. It has also patented several designs including one with a pop-up camera, another that has a cover display that slides similar to the Mi MIX 3, and a third that looks like a Samsung Galaxy Fold. There is no info on when the Mi MIX 4 Pro Max will be announced.