Vertical Divider
Intel Releases Lakefield Processor Architecture With
5 Cores And 10nm Feature Size
July 12, 2020
​
Intel’s Lakefield processor architecture arrived with Core i5-L16G7 and i3-L13G4 processors looking to challenge the Qualcomm processor platform to make a battery last all day for Windows laptops. The new chips come at a time after Apple announced it was separating from Intel, to build computers with CPUs based around their own hybrid ARM architecture relatives of A13 and the family used on their iPhones and iPads. Like phone processors, these chips combine high and low power cores, servicing tasks as needed to deliver more efficient battery usage. Intel has advertised them for innovative dual-screen folding devices like the Lenovo ThinkPad X1 Fold(scheduled to start shipments during the second half of 2020) and the Samsung Galaxy Book S —The latter uses a Qualcomm chip, but an Intel model will also be available this month — primarily due to its dual graphics channels, designed to handle multiple displays.

Intel’s Lakefield processor uses a more powerful core to perform intensive functions — shown above in purple while loading a web page — and then toggles work to low-power cores, seen here in yellow and orange. Once the job is done, the processor activity is reduced, with just a few small spurts of background activity using the low-power cores. The Lakefield platform also comes in a small package, thanks to Intel’s Foveros 3D stackable technology and new pack-on-pack memory. However, the L 10nm series seems similar to the Y 14nm chips, Intel’s current option for small and light laptops like the MacBook Air and the HP Specter Folio. The new i5 and i3 have five cores, no logic processor support (hence also five threads) and a 7 watt power envelope. They differ in clock speed — 1.4GHz base / 3.0GHz single-turbo core for i5 and 800MHz base / 2.8 single-turbo core for i3s — and in the number of execution units in the graphics core (64 vs. 48). The Y series also features a 7 multi configuration, but the L processors have a much lower standby power consumption, just 2.5mW. They have also been updated to the G graphics cores of Ice LakeSo. 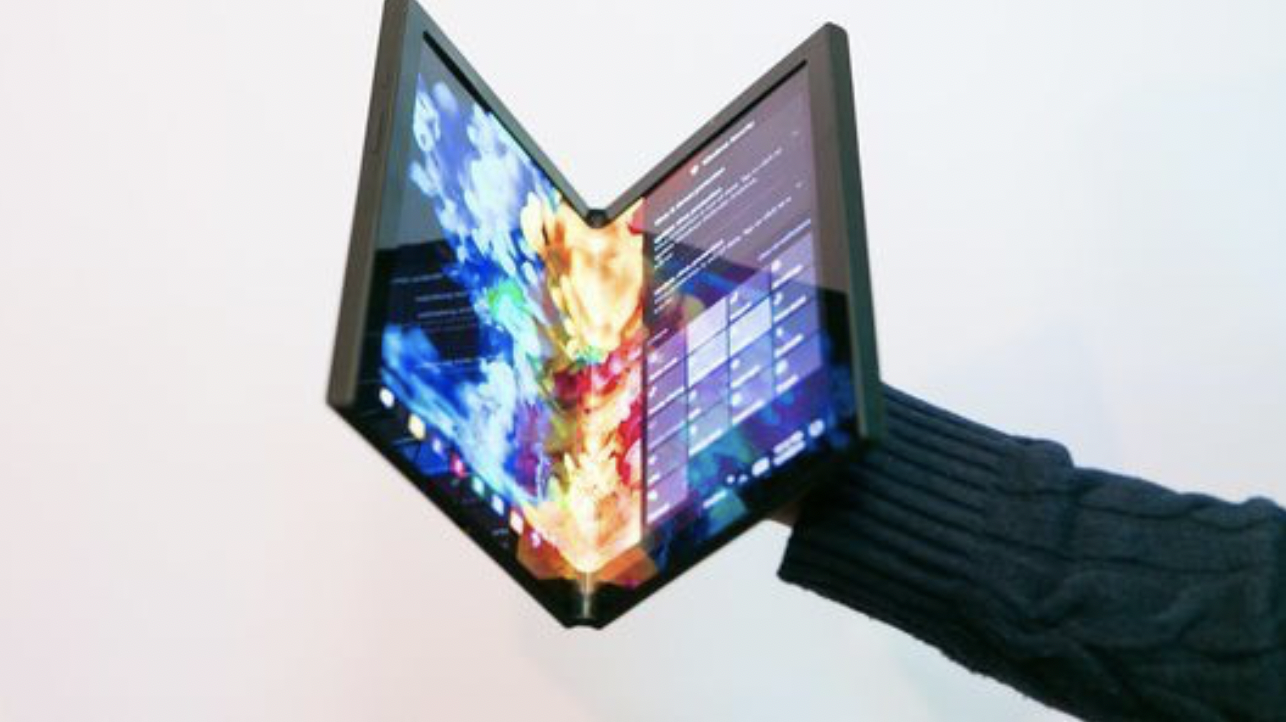 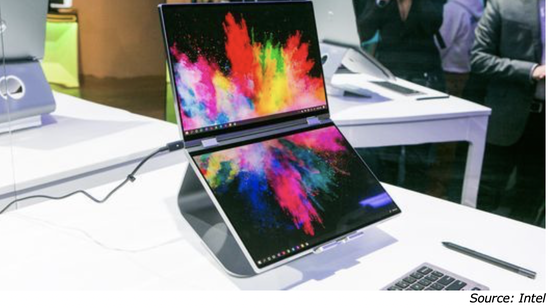 ​Lenovo and Samsung continue developments efforts for their dual-screen for 2020, however, it the new Intel chips are expected for more robust laptops and Chromebooks. Previous efforts with the Qualcomm platform, including flashy models like the Microsoft Surface X, don’t seem to have much traction as the performance and compatibility trade-offs weren’t worth it. And while Intel continues to boast single-core performance, it remains to be seen how the L-series integrates into mundane, multicore, intensive work like application loading.