Vertical Divider
In 2021, 46% of All Smartphones Sold to Have OLED Displays

Examining OLED smartphone announcements in the H121, 2021 looks to be a  record year for new smartphone models, reaching a projected 426 smartphone models released or available this year, up 12.5% from last year, and slightly above the peak of the last 5 years (2017). OLED share of new model introduced has been increasing is expected to reach 48.6% of new & available models by the end of this year and a slightly higher share (over 50%) for the 1st half. 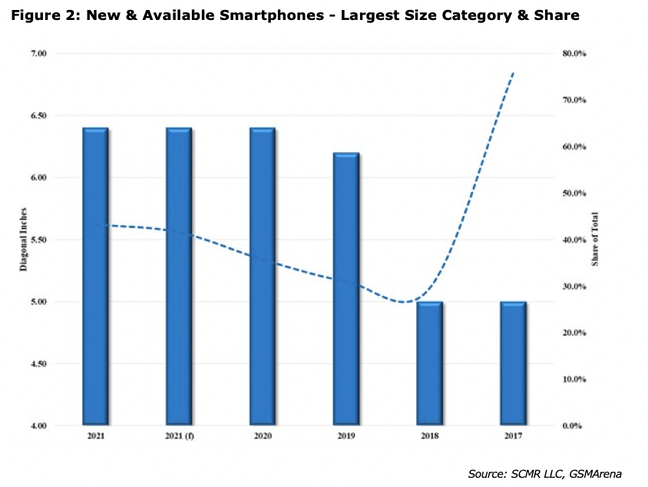 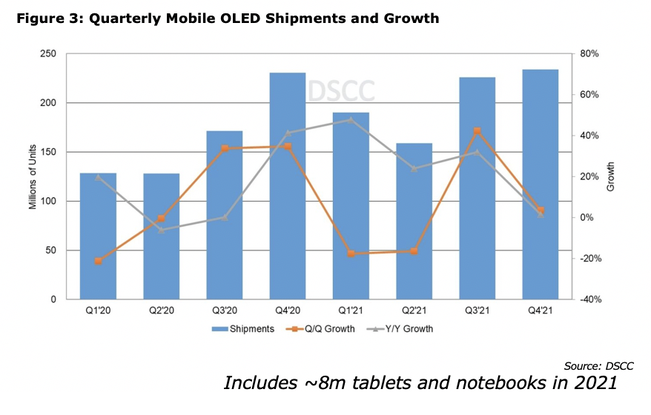