Smartphone camera technology is built from many parts, from sensors and lenses to laser focusing systems. Image stabilization is, increasingly, one of the fundamental building blocks of a great smartphone camera. Without image stabilization pictures can come out a blurred, and videos look like they’ve been shot for an 80s B-movie. A camera’s shutter has to be open to capture light. While this is happening, the slightest movement can smear the image, especially when the shutter is open for a long time, such as when shooting in the dark such that image stabilization has become a necessity. Virtually all smartphones provide image stabilization on at least one camera. However, there are a few different types of image stabilization.
Optical Image Stabilization (OIS)-- OIS is a hardware solution that uses a micro-electromechanical system (MEMS) gyroscope to detect movement and adjust the camera system, accordingly. For example, if the hand moves slightly to the left, the OIS system will pick up on this and shift the camera slightly to the right, which doesn’t require any cropping of the image, meaning that the phone uses a full sensor readout to capture the photograph. A byproduct of this is zero-distortion video is the elimination of the jelly-effect that comes from digital stabilization. OIS makes for far more natural video too, since you’re not applying an effect to the video. 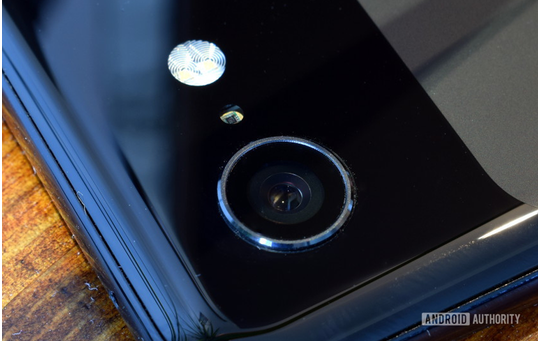 Source: Android Authority
Constructing good OIS hardware isn’t cheap, which adds to the bill of materials cost and ultimately means you’ll pay more for your OIS-equipped smartphone. It also turns a typically static element, the camera module, into another moving part. It’s very rare, but sometimes the moving parts in an OIS system can malfunction.
OIS is a useful tool to have whether you are shooting video or photos. It’s particularly adept in low-light scenarios, where the camera’s shutter may be open for longer. Without OIS, this can result in blurry photos due to slight hand movement. With OIS enabled, slight shakes are canceled out, making for crisper photos. The same goes for telephoto cameras, where the smallest of shakes are amplified due to the far narrower field of view.
Electronic Image Stabilization (EIS) is an attempt to do what OIS does, but without the physical hardware. This works by utilizing your smartphone’s accelerometer to detect small movements. The camera software interprets those movements and aligns each frame together. For images, this is crucial in the processes of HDR and night mode, where the camera is taking multiple pictures in a short space of time.
For video, the software will find a point of high contrast and attempt to keep that point in the same part of the frame. More modern examples of EIS use machine learning to detect the subject and lock the stabilization, accordingly. A common trade-off with using EIS is that it can produce unnatural-looking distortion from slight changes in perspective. This is what’s known as the jelly effect. 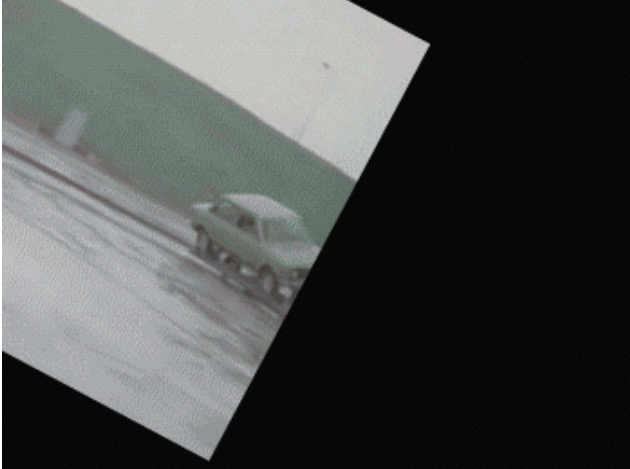 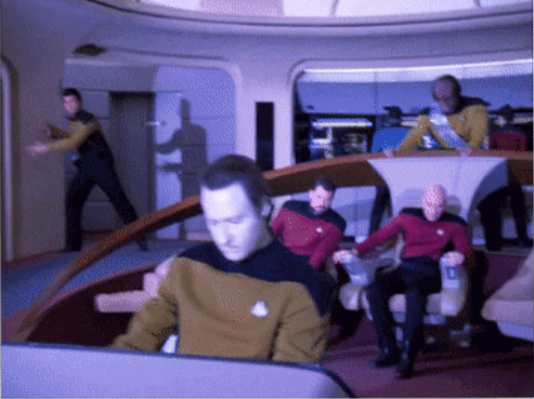 Arguably the biggest drawback of this stabilization method is the crop that is required for the process. With EIS enabled, you no longer see the full sensor in the output. The edges of the sensor image are used like a buffer zone. The stabilized image can be moved around within this margin, keeping the subject stationary in the frame. Without the buffer zone, you would cut off the edges of the image as the stabilization moved around.

Hybrid Image Stabilization (HIS) is, as the name suggests, a combination of both OIS and EIS. It’s a good all-round solution. OIS provides the basic hardware stabilization and then EIS is used to further smooth out the video footage. Due to the benefit of having OIS, the EIS crop factor doesn’t have to be as extreme. The buffer around the edges of the image can be smaller, resulting in a subtler crop and less of an impact on the final frame. For images, there’s not really any benefit to a hybrid system. The OIS part will ensure shake-free shooting in all the desired scenarios. Although EIS could be switched on for added stability with HDR and multiple exposure night shots.

​Google’s Pixel 2 was their first phone to use an OIS and EIS hybrid system. One final trick is to use a gimbal; large gyroscopes that, when balanced correctly, keep a phone in the same orientation. Motors are used to counteract the movement of your hands by moving the camera in the opposite direction. However, the results are not always better than the smartphone’s image stabilization. Gimbals give the added benefit of controlling the motors to create smooth pan and tilt movements. There is usually a joystick built into the handle to let the user manipulate the gimbal’s movements. These gimbals cost anywhere from $80 to $140 depending on the make, model, and accessory kit. It’s relatively expensive and won’t fit in a pocket.
What you need to know about image stabilization

For the best of both worlds, the hybrid method is a no brainer. It provides the natural stability in video thanks to the OIS element and EIS will take care of the rest. All main cameras on smartphones have some form of EIS, with the majority also having OIS while dynamic range, the field of view options, and color processing are all going to have a far larger effect on the final footage.

Given the need to choose between OIS and EIS, pick a camera phone that offers the hardware-based solution. It’s less artificial-looking for video, and far more effective for still images. For a good quality zoom lens pick  OIS. Ultra-wide lenses don’t require OIS in video modes due to the larger field of view in combination with EIS. Although there is a crop, it’s nowhere near as extreme as if it were applied to a longer focal length.  Unless there is a need to create short films on a mobile, the need for a gimbal is becoming less and less thanks to the improvements being made in Hybrid IS technology. Even modern mid-range phones offer great image stabilization capabilities.