The ground-breaking part of Huawei’s P50 announcement was CEO, Richard Yu’s promised that the series would reinvent smartphone photography once again and start “a new era of mobile imaging”. 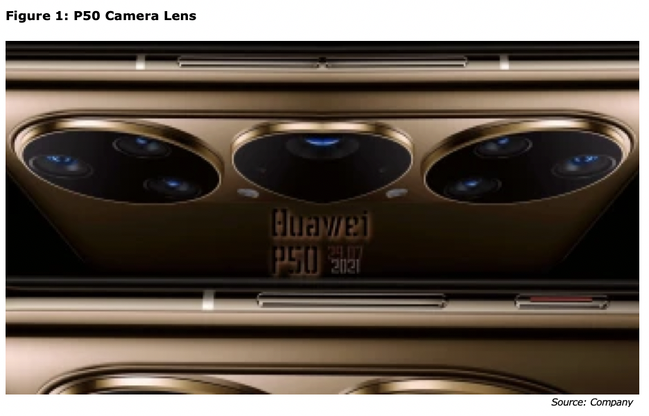 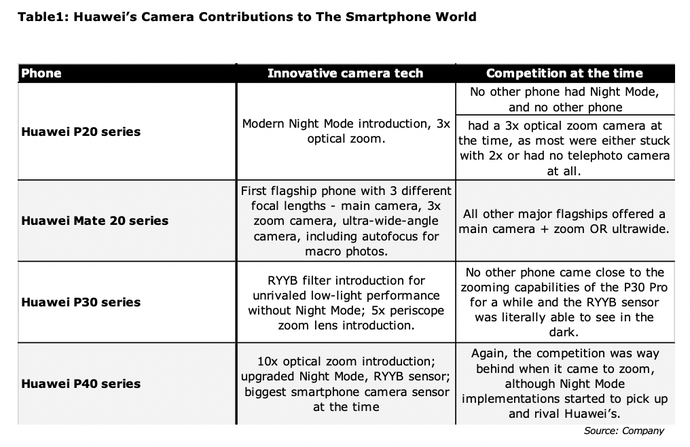 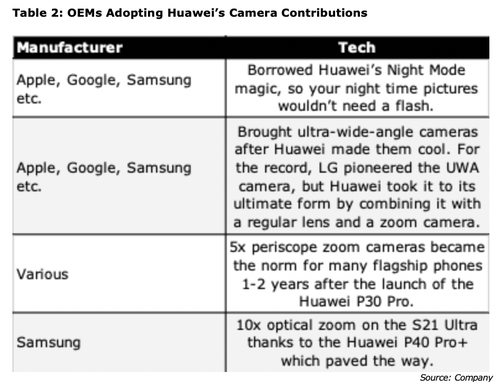 ​The list would have been longer if UTS fingerprint reader and reverse-wireless-charging were included. Huawei sets the bar when it comes to photography on smartphones. Although some of this tech would have made its way into Apple, Samsung, Google, and other devices anyway, Huawei’s role was to disrupt the market, and push it about two steps/years ahead. That’s why the Huawei P50 series might turn out to be more important for the industry and the consumer than normal.

It's about as powerful of a camera system as it gets...


Although the Sony IMX 800 is going to be the biggest sensor available on a smartphone outside of Japan, it’s still not a 1-inch sensor, so Huawei can’t claim that record - it belongs to the Sharp Aquos R6.

Given that Huawei is supposedly going to skip on a 1-inch camera sensor, and silently upgrade its ultra-wide-angle cameras to make them some of the best ones on the market, the “P” series pioneered 3x,5x and 10x optical zoom cameras with double the “hybrid zoom” capabilities for lossless quality at greater magnification. So, unless the Chinese tech giant has something completely different to surprise us with, we place our bets on zoom!

From all the images, renders, and the official video teasers for the Huawei P50 series, it’s pretty much certain that the phone we have been seeing all along is the Huawei P50 Pro. We can tell that the bottom plate of the P50 Pro is extraordinarily big - as big as the top camera plate which houses a total of three sensors!

Therefore, it only makes sense that the bottom one is reserved for a special zooming system - perhaps a 5x periscope zoom camera, which is kind of confirmed by the official teaser video that reads: 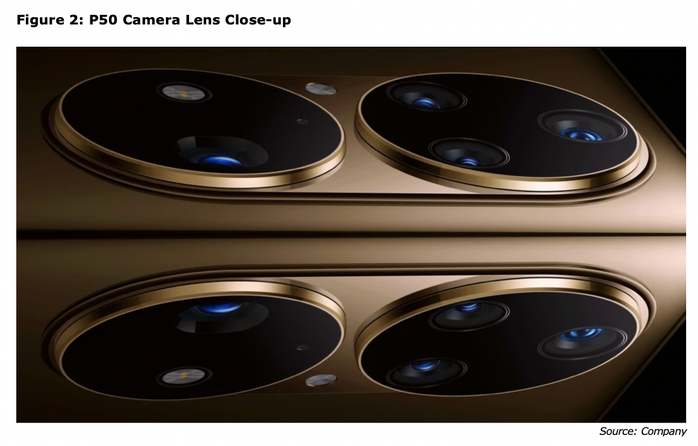 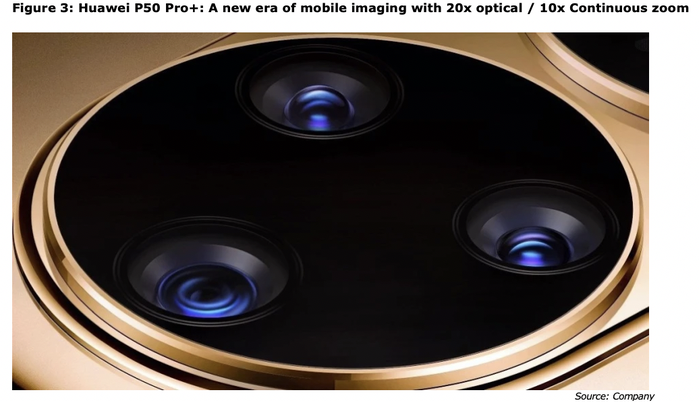 ​The vanilla P50 will be a slight downgrade compared to the P50 Pro - this has always been the case. For the past two years Huawei has always been keeping the best for its most expensive flagship - the “+” model - remember the Huawei P40 Pro+, and Huawei Mate 40 Pro+? Huawei’s been keeping the Plus model under wraps for a reason. Since the Chinese company is going to refer to this as the “new era of mobile imaging”, we most certainly are in for a big surprise.

Sony’s Xperia 1III introduced a unique optical element that physically moves inside the camera system, switching between two focal lengths - 70mm-105mm, or simply 3x - 4.4x optical magnification. What this actually does on the Xperia 1III is to eliminate the need for two telephoto cameras. However, it does not offer continuous zoom between the two focal lengths. This is rather confusing, for one important reason - Sony’s marketing material for the Xperia 1III actually shows a moving element in the zoom camera, like periscope lenses that move smoothly. However, the Xperia 1III switches from 3x to 4.4x just like any other smartphone. We aren’t sure what Sony did there, but it sort of looks as if they were about to do continuous zoom but then they… didn’t?!

A recent leak from Weibo says… 20x optical zoom and 200x digital zoom. Another leak points towards "a new 10x continuous telephoto zoom, liquid lens, Freeform Ultra-Wide Cine" certainly says so, but as you see it mentions a 10x continuous zoom and not a 20x zoom. The same tweet says the Huawei P50 Pro+ might also be getting a liquid lens, which helps take macro photos without the need for a macro camera.

Samsung and South Korean carriers continue to exclude 28GHz 5G (mmWave) both from upcoming foldable smartphones and from a residential customer standpoint, leaving that bandwidth for B2B services, despite Apple’s adoption in the iPhone 12 and potentially in the iPhone 13.  While this is the case in South Korea, where mmWave 5G roll-out has been slow and has received only lukewarm support from the government, with the carriers citing the increased cost burden of mmWave roll-outs on consumers, Apple’s support of the faster technology has given US carriers, particularly Verizon (VZ) an incentive to add such infrastructure, despite its higher cost.  Given the competitive nature of carriers in the US, the ‘need for speed’ is a subscriber selling point, although average 5G speeds in the US don’t always reflect mm Wave’s higher throughput.

It is surprising that Samsung continues to hold off implementing mmWave 5G however, due to the fact that the application processor that is expected in the Galaxy Z Fold 3 and Z Flip 3 (Qualcomm (QCOM) Snapdragon 888) are equipped with 28GHz functionality, but it seems in order to cut costs Samsung has removed the 28GHz antenna structures, eliminating mmWave capabilities, despite the AP’s ability to utilize those frequencies.  While the iPhone does not dictate policy to South Korean carriers, the fact that Apple continues to see value in the mmWave bands would be expected to make some difference, however there are less than 100 mmWave sites in South Korea, with most in industrial parks or at public attractions, and it seems they are unwilling to add much to that infrastructure at least this year based on their comments.  Samsung, of course, did not answer the question as to whether the new phones would be mmWave capable, but said, ”It is difficult to confirm the pre-launch products such as the Galaxy Z Fold 3 with regard to whether they are equipped with millimeter waves.”.  The perfect non-answer.

Speaking of Samsung, the President of Samsung’s Mobile Division confirmed in a blog that there will be no new Galaxy Note series, and while this supposedly answers the question that has been rumored for some time, we take this as a ‘today’ statement, which could be modified if necessary.  It was stated that a major function of the Note series, the S-Pen, would be pushed deeper into the Samsung Galaxy line, and that the Galaxy Z Fold would be among those, which has been rumored for some time as we have previously noted.  That we believe…