After Huawei’s sale of its budget smartphone brand Honor, it seemed inevitable that the company would also sell its flagship lines. Huawei Technologies Co is in early-stage talks to sell its premium smartphone brands P and Mate, two people with direct knowledge of the matter said, a move that could see the company eventually exit from the high-end mobile phone business. The talks between the world’s largest telecommunications equipment maker and a consortium led by Shanghai government-backed investment firms have been going on for months, the people said, declining to be identified as the discussions were confidential. Huawei started to internally explore the possibility of selling the brands as early as last September, according to one of the sources. The two sources were not privy to the valuation placed on the brands by Huawei. Shipments of Mate and P Series smartphones were worth US$39.7 billion between the third quarter of 2019 and the third quarter of 2020, according to IDC. 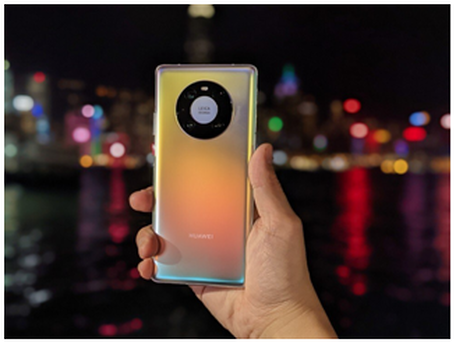 Photo: Ben Sin
​
Huawei, however, has yet to make a final decision on the sale and the talks might not conclude successfully, according to the two sources, as the company is still trying to manufacture at home its in-house designed high-end Kirin chips which power its smartphones. The Shanghai government said it was not aware of the situation and declined to comment further. The potential sale of Huawei’s premium smartphone lines suggests the company has little hope that the new Biden administration will have a change of heart towards the supply chain restrictions placed on Huawei since May 2019, the two people said. The Shanghai government-backed investment firms may form a consortium with Huawei’s dealers to take over the P and Mate brands and Huawei is likely to keep its existing P and Mate management team for the new entity, if the deal goes through.