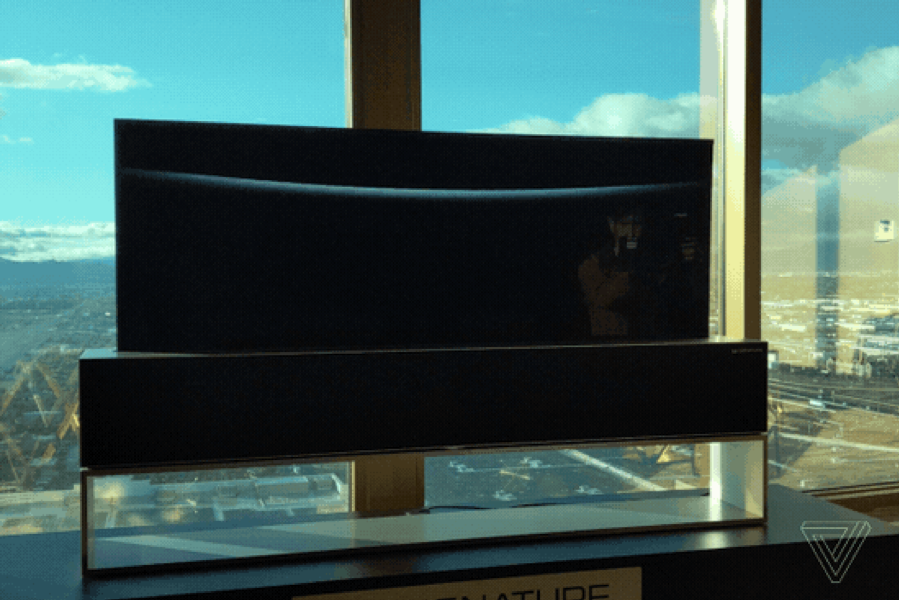 Source: Company
​Samsung actually went through with commercializing The Wall. After introducing a smaller 75-inch version of its MicroLED display, this time in 4K and not 8K,  that it would start shipping an even larger option you can actually buy. Called the Wall Luxury, this 219-inch 6K or 292-inch 8K MicroLED display is available as a series of modules you have installed as one single unit.  It is also available in a 73-inch 2K model (composed of four modules) or the 146-inch 4K model (composed of 16 modules). But , meaning the price is $500,000 for the 292-inch version. Of course, to actually acquire any of these, Samsung must be called directly. It’s still not a MicroLED given the 30x50um LEDs and doesn’t fit the consumer model but it’s a good start. Showed up big at CES along with a number of competitors

All the news was not negative for the AR industry as  Apple Reportedly Prepared AR Devices for 2020 -- On Oct. 9, Ming-Chi Kuo published a report that Apple's 2020 hardware lineup will include an iPad Pro with a rear-mounted time of flight sensor and the debut of the company's long-rumored and eagerly-awaited AR headset.