Google is getting fully invested into the Pixel line, with its own bespoke SOC. Qualcomm calls its chips Snapdragon, Samsung Exynos. The Pixel 6 will be released in late September/early October. 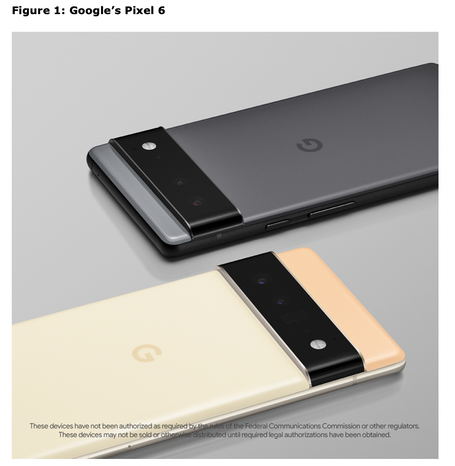 The Pixel 6 and Pixel 6 Pro announcement confirms previous renders as being pretty accurate. The Pixel 6 Pro is the new name for the bigger variant, previously called XL.

Pixel’s new Tensor chip will make Google’s existing AR software run better. Google’s recent approach to AR has largely been to treat it as a sort of visual extension to core products like Search and Maps. While new Apple features like Object Capture will make its hardware attractive for those interested in creating AR and 3D content, Google is betting that the smarter play (is to focus on AR that’s more useful to everyone. Investing in better mapping data, search tools and AI, might advance that work better than having the Pixel match an iPhone sensor-for-sensor.
​
Google’s decision to invest in its own AI chip architecture could also have implications for future devices that exist somewhere between smartphones and true AR glasses. Project Wolverine, Google’s in-development augmented hearing device, comes to mind as something that could benefit from relying either on its own Tensor chip or one in a paired Pixel for audio processing. 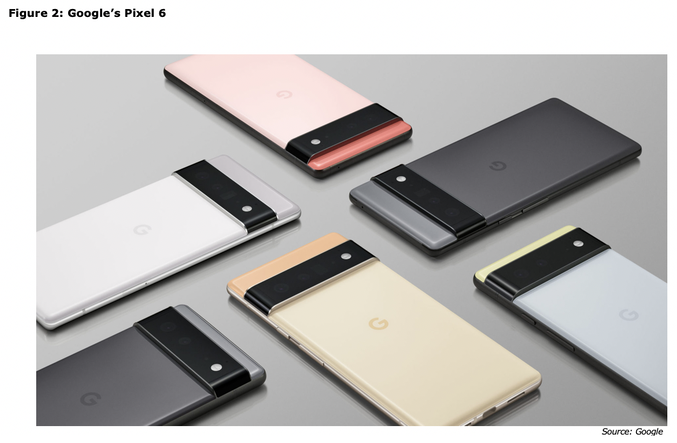 ​Google has tons of data coming from more than 3 billion Android users, billions of Google search, Maps, Photos, Assistant (voice), applications and services Google is an AI powerhouse with ability to build accurate ML models to improve the user-experience across the same properties which generate so much data. Examples include: