Fitbit is now a Google company as its reported $2.1 billion sale has been officially completed. Google claims that the purchase will not impact or change the privacy regulations for existing Fitbit customers: "This deal has always been about devices, not data, and we've been clear since the beginning that we will protect Fitbit users’ privacy," wrote the company's senior vice president of devices and services, Rick Osterloh, in a blog posting while Fitbit co-founder James Park, who will remain CEO revealed that Google's backing will undoubtedly aid development of new Fitbit products:
Google loves data and this gives it a stack of it. It also gives Google a new hardware division that can actually create wearable software and devices that people want. It should be a good match and once they've merged the two businesses together, will be a force to be reckoned with.  The original Fitbit tracker released in 2009 resulted in over 120 million devices in over 100 countries. Google affirmed it will protect Fitbit users’ privacy and has made a series of binding commitments with global regulators, that Fitbit users’ health and wellness data won’t be used for Google ads and this data will be kept separate from other Google ad data. Google also affirmed it will continue to allow Fitbit users to choose to connect to third party services. 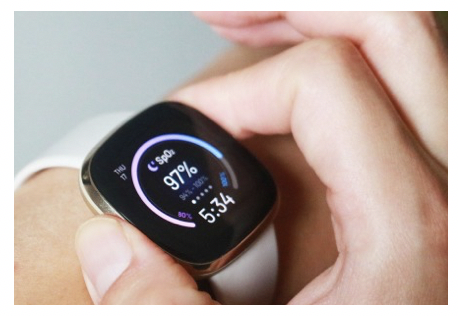