Leaks about the Samsung Galaxy Z Flip 3 and Z Fold 3 have been doing the rounds for a while now. However, new material uncovered by a Twitter tipster may have just outed many previously unknown details about the two foldables, especially the Galaxy Z Flip 3. The leak consists of alleged promotional photos of Samsung’s upcoming flippable and foldable phones. The Galaxy Z Flip 3 leak is way more extensive than that of the Z Fold 3 as the tipster also reveals some specs of the clamshell alongside its marketing images.

Galaxy Z Fold 3:  These images look like renders, especially the flash at the bottom, but the straight-lens array that looks unique enough compared to previous Samsung designs, although by no means a new innovation. The lenses each look like a copy of the other too, no obvious lens differences between main/ultrawide/telephoto. Then there’s the under-display camera showing in a pic. 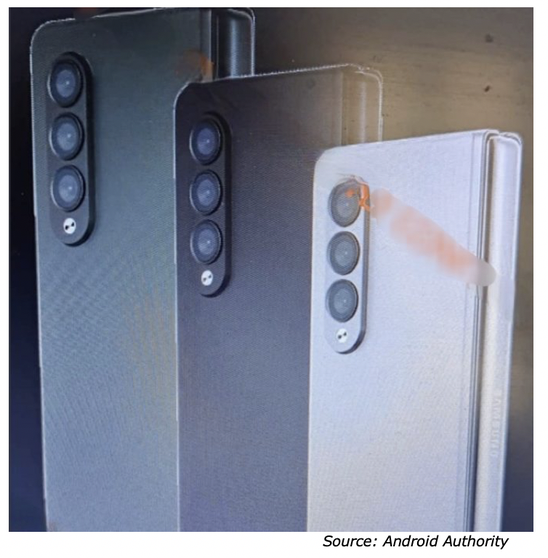 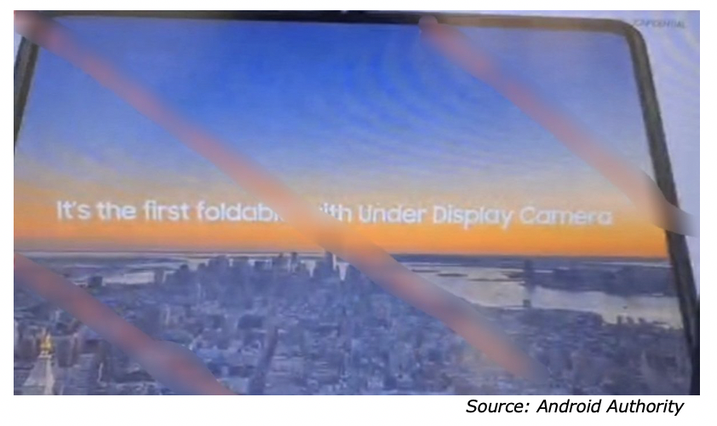 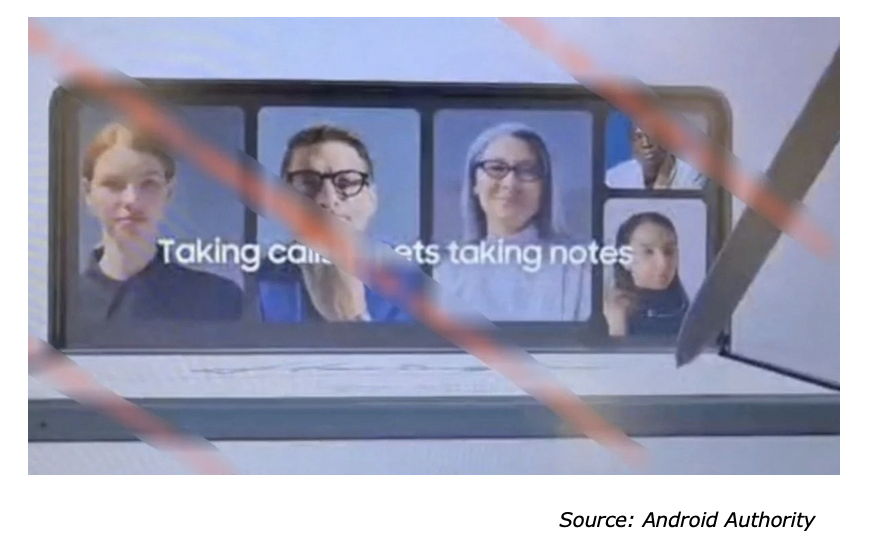 Other details include specs notes for the inner and outer displays of the fold to be 120Hz refresh rates, while colors include gray, black, white, and beige. 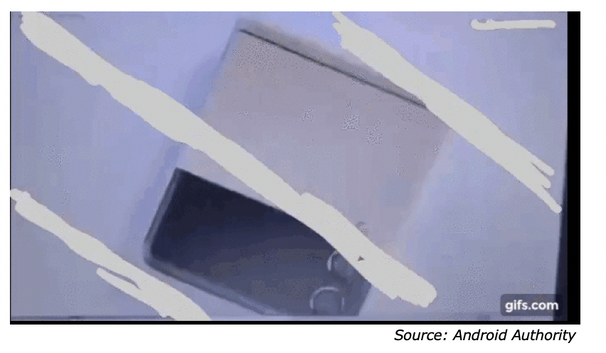 It has a fresh design, with the Z Flip 3 holding on to the secondary display, and the dual-cameras on the back likely to be two 12MP main and ultra-wide shooters. 12MP seems low, though that’s what we saw on the Z Flip, too.
​
·       There’s also another shot of the body which shows a thicker, more squared-out device compared to the previous Flip, with the gap better hidden.
·       The under-display camera on the Fold 3 is going to be fascinating.
·       The first attempt, from ZTE wasn’t up to any selfie camera from the last five years or even further. It’s a smudgy, smeary affair, just as the technology would suggest when pixels get in the way of the image sensor.
·       Samsung wants a nice bit of new tech to keep the hype about its flagship, and likely still very expensive, foldable and not be a negative on the device.
·       Being able to take selfies with the back of the phone when it’s unfolded, might mean that it doesn’t matter if the under-display camera is a bit below average