After a hectic end to the year 2020, 2021 has already started with a bang. February usually gets a lot of Flagship launches but some companies like Samsung, Xiaomi had already launched their top smartphones. 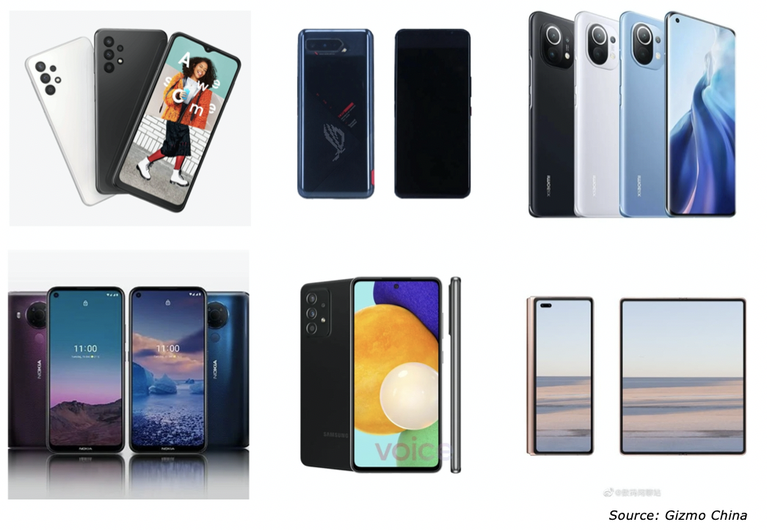 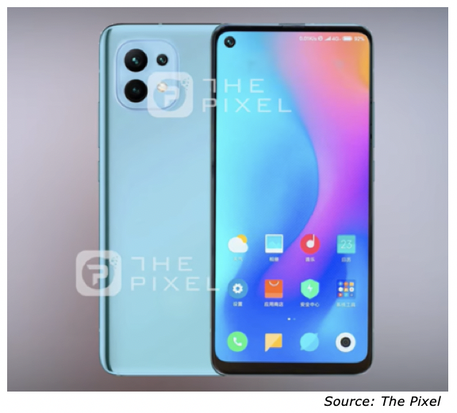 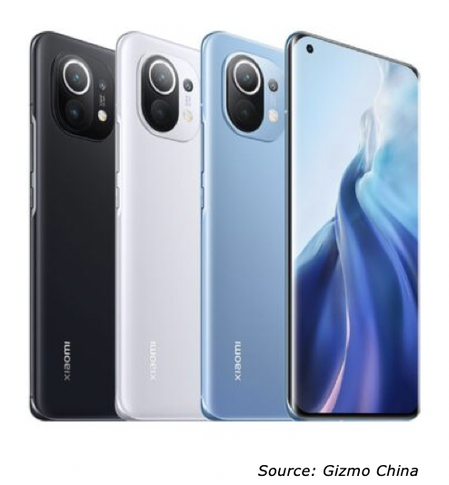 The Mi 11 Lite and Mi 11 are also coming to India but the exact date is unknown. Apart from this, Xiaomi might also launch a ‘Pro’ variant of the Mi 11 in China this month. The expected specs of the Mi 11 Pro include QHD+(2K) OLED 120Hz display, Snapdragon 888 chipset, 5,000mAh battery with 120W Wired & 67W wireless charging, 12/16GB RAM, 256/512GB storage, quad-cameras with 120x digital zoom, and more. There’s also a Mi 10 Ultra-like device rumored but info regarding it is bleak.
Redmi has already started teasing the Redmi K40 series in China and it is coming in February. It is expected to have two devices- Redmi K40, K40 Pro. The non-Pro might carry an upcoming Snapdragon 775 chipset whereas the Pro will probably get the Snapdragon 888. 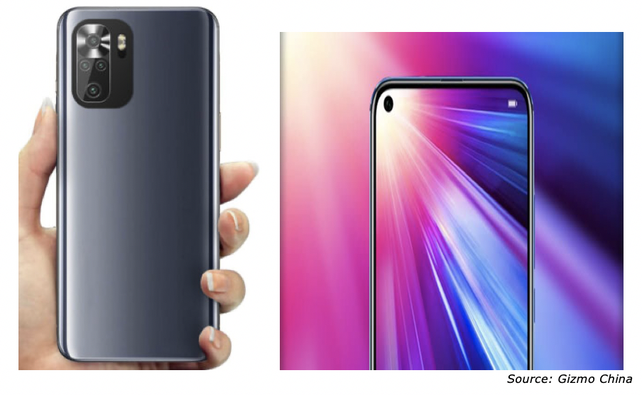 2021 is likely to see an early debut of the Gaming Smartphones. This time, out of nowhere, players like Redmi are also joining the list. Other prominent brands like ASUS, Nubia, have already started teasing the devices. ASUS has already started teasing the next ROG Phone and it could be the ROG Phone 5. A recent TENAA listing shows that it has a dot-Matrix LED rear, 6.78-inch OLED display, a 6,000mAh battery, and runs Android 11. Other expected specs include 144Hz refresh rate, Snapdragon 888 chipset, 65W charging, 64MP main camera, and more. The rumored launch date is Feb. 12.
HMD Global has been focusing on mid-range and budget devices lately. The company’s rumored Nokia 9.3 Purview seems like a never attainable fruit. The company will launch Nokia 5.4 in the USA on February 15 and India on Feb. 10. It has also started teasing the Nokia 3.4 for India for the same day. 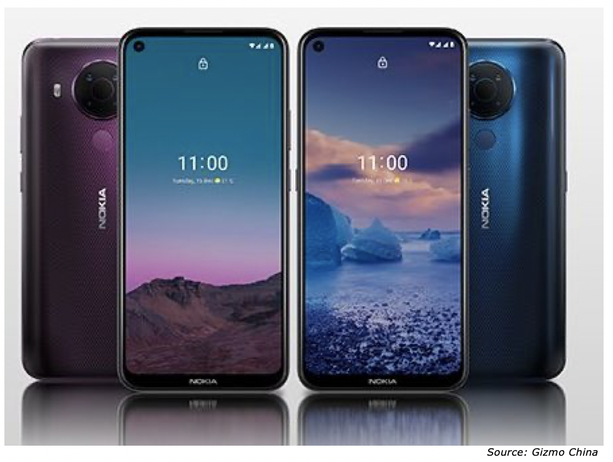 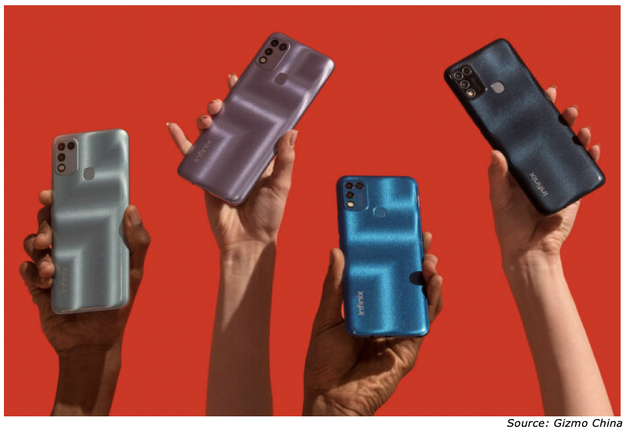 Infinix has confirmed that the Smart 5 will debut in India on February 11. To be clear, this is not the old Infinix Smart 5 from Africa but a rebadged version of the recently launched Infinix Hot 10 Play. Specs include a  6.82-inch HD+ LCD screen, MediaTek Helio G25 chipset, 13MP dual camera, 8MP selfie camera, fingerprint sensor, 6,000mAh battery, and Android 10 Go Edition.

Samsung which began the year by launching the Galaxy S21 series is now moving to midranges. The Galaxy Ax series will likely get the successors, Galaxy A32 4G, A52, and A72. Reports say that a 4G version for some markets is coming and it could launch it in Black, Blue, White, and Lavender colors. Expected specs include a 6.5-inch HD+ Infinity-V display, MediaTek Helio G85 SoC chipset, 48MP  quad-camera setup, 5,000mAh battery with 15W charging, NFC, and run One UI 3.0 based on Android 11. 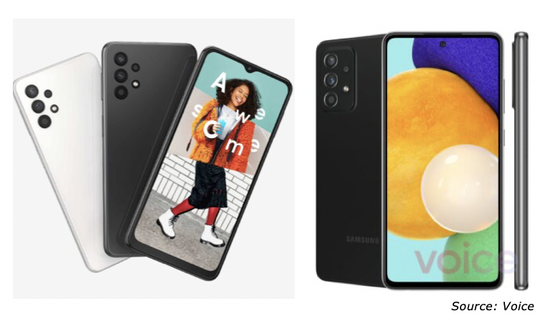 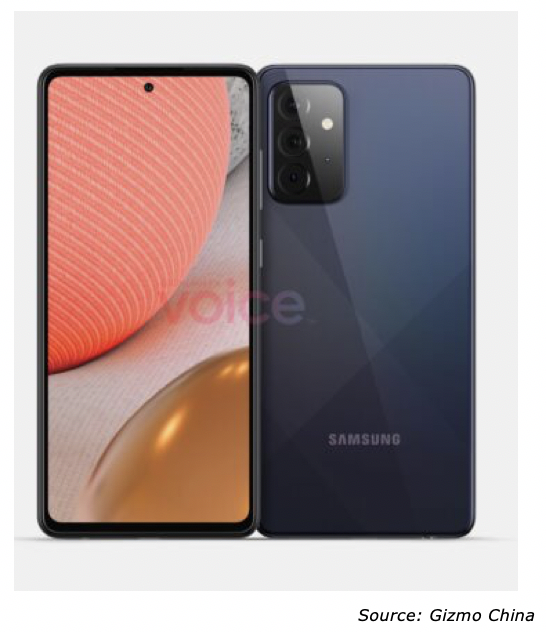 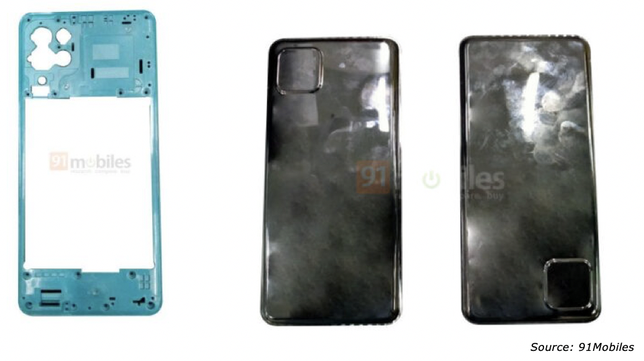 Apart from the A-series, Samsung is gearing up to launch an M/F-series very soon and reports say that it could be February. This time the rumored Galaxy F62/M62 will share a lot of specs in common and be a Phablet-like device.
Expected specs include an AMOLED panel, Exynos 9825 flagship chipset, NFC, 7,000mAh battery with 25W charging, quad-cameras, storage up to 256GB, USB-C, and 3.5mm audio jack ports, run Android 11. Samsung’s XCover 5 could be the first rugged smartphone from a top brand in 2021 after the 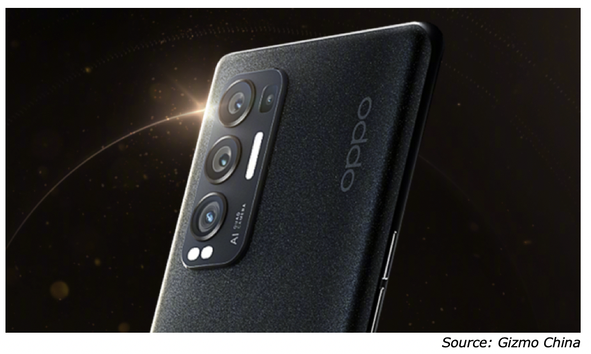 The OPPO Reno5 Pro+, which was once thought to be exclusive to China, will make its way to global markets thanks to its GCC listing. With Xiaomi releasing its Mi 11 Globally this month, OPPO might release the Reno5 Pro+.
Either way, the Specs of the flagship include a 6.55-inch curved AMOLED screen, Snapdragon 865 chipset, quad-cameras with 50MP sensor(IMX766), 32MP selfie shooter, 4,500mAh battery with 65W charging. The company also is expected to launch the OPPO F19/F21 series in India this month. Sporting a sleeker design, Glass back the device will be different from the predecessor. However, specs are not known yet. 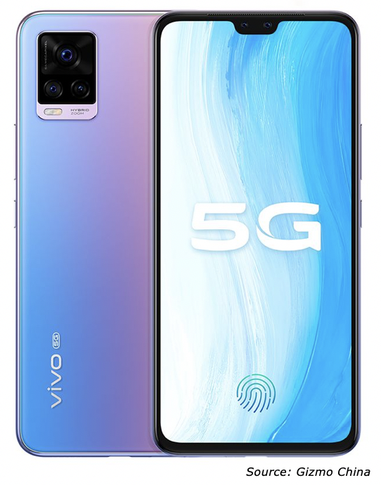 Motorola launched the Motorola Edge S in China last month. This starts as low as 1,999 yuan($310) and sports a flagship Snapdragon 870 chipset. This device is tipped to launch in India later this month. 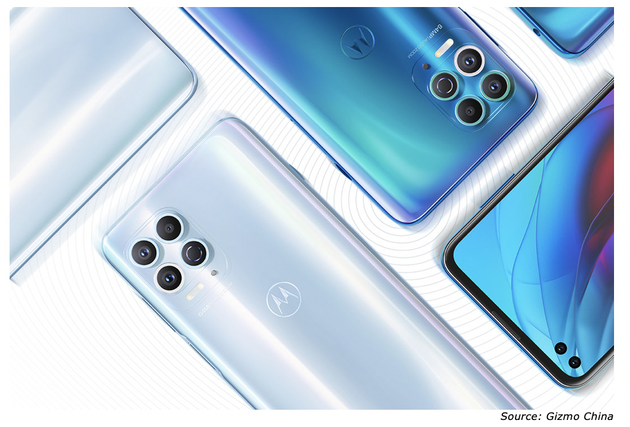 Other Gaming Phones from Nubia, Black Shark, and Redmi are expected to launch sometime in Q1 2021. We don’t have an exact date yet but let’s not skip through them. The Red Magic 6 will get a Tencent Games Edition. 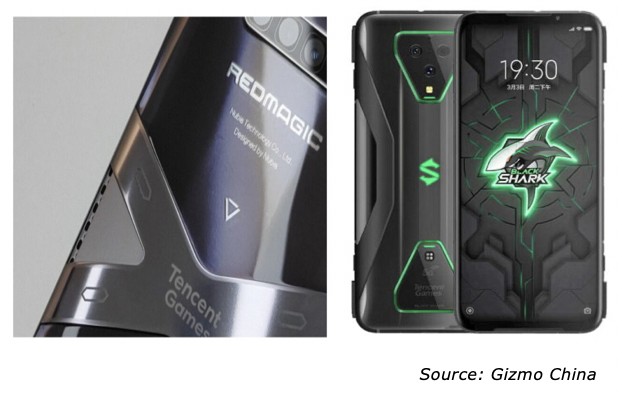 ​The Black Shark 4, on the other hand, has appeared on TENAA and it shows a 6.67-inch OLED display, Android 11, and 10.3mm thickness. The company has already confirmed specs like Snapdragon 888 chipset, 4,500mAh battery with 120W charging.

Redmi has also confirmed that it will debut its first Gaming phone and it is said to feature MediaTek Dimensity 1200 chipset.

Over the past few years, there has been consistent development in the smartphone industry. In the screen segment, the baseline for smartphone displays as of now is 6-inches. The iPhone 12 mini with a 5.4-inch display had very poor sales and there are now reports that the company will discontinue this device. There are also rumors that the iPhone 13 mini (or iPhone 12s mini) will use a large display.

Samsung Electronics (005930.KS) noted that sales of its Galaxy S21 series, released January 29, have been selling ~30% more than the previous year’s models, in South Korea.  As the home country of Samsung, we would expect nationalism to help early sales at home, but no mention of how the S21 series was doing in the other 60 countries where it has been released.  According to the company the basic S21 accounted for ~40% of sales, with the S21+ ~24% and the top-end S21 Ultra ~36%., with 30% of the phones being purchased directly from Samsung, double that of last year’s models, although only 40% were purchased in stores, with the remainder being bought online.

Samsung noted that sales of the Galaxy Buds Pro wireless earphone sales were also double last year’s volume and that they expect a demand spike to occur with the S21 series between March and April, when 2 year contracts for previous models expire.  That said, while we don’t have data specific to South Korea, we noted yesterday that the share of those consumers holding their smartphones for 2.5 years or more rose last year in many countries according to a Kantar survey,  with Japan and China leading the pack with 36% and 34% respectively, with a y/y increase of 5.2% and 5.3%.  We expect given that South Korea is home territory for the Galaxy smartphone lines, the retention rate would likely be a bit lower, but we expect it still might be increasing as it gets progressively harder to add extraordinary features to new models and price becomes more of an issue.

To Samsung’s benefit, they did lower prices relative to last year, and the S21 Ultra has received positive reviews for some of its more progressive features, but the South Korean market is a bit biased toward Samsung, so we wait for data from other countries to see if that popularity carries through.  We note also that Samsung has been rumored to be expecting to ship 26m units of the Galaxy S21 this year, slightly above last year’s S20 series volume, which was considered a disappointment.  The S21 Ultra is expected to represent ~30% of sales, which was ahead of last year’s equivalent model share, and would seem to be a bit lower than actual sales in Korea.  If this holds true, it could push Samsung to maintain or increase the feature-set difference between the lower and upper models of the Galaxy S22 next year.