A year after the UK ordered Huawei’s 5G equipment to be removed from its networks, the FCC finally voted unanimously to rip out and replace networking gear in parts of the U.S. that are used by smaller telecom firms and were built by Huawei and ZTE. Both Chinese manufacturers are considered national security risks. The cost of the program is estimated at $1.9 billion. The networking gear is used by rural carriers who received subsidized funds from the FCC-managed Universal Service Fund (USF) to help build their networks. The funding for the USF comes from fees charged to customers of large U.S. telecom firms and is collected on a quarterly basis. While the goal of the program is to provide everyone in the country with access to the internet, Americans living in rural areas receive the most benefits from it. Following the placement of Huawei on the U.S. Entity List in May 2019, which prevents the firm from tapping into its U.S. supply chain including Google, the FCC banned subsidized carriers in the states from purchasing networking equipment from Huawei and ZTE. It also banned the rural carriers from using USF funds to service Huawei and ZTE gear already in place. 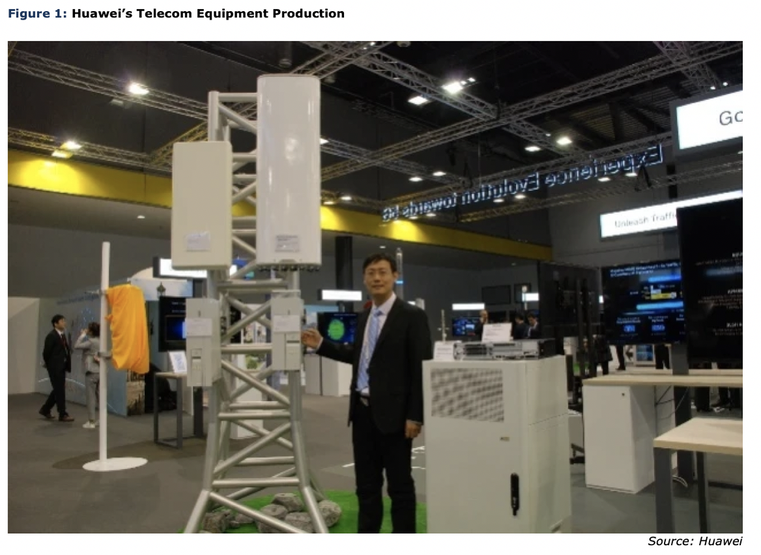 ​Huawei is the world's largest supplier of networking equipment. The FCC computed back in 2019 that it would take approximately $1.9 billion and two years to remove the offending networking equipment used by rural carriers for their 3G and 4G networks. To be eligible to receive some of the $1.9 billion in funds, U.S. telecom firms must have no more than 10 million customers. That broadens the number of carriers that can receive the money since an earlier version of the order capped the number of subscribers at 2 million. Those firms that meet the customer threshold and purchased networking gear from Huawei or ZTE before June 30, 2020, can apply to be reimbursed for their replacement costs. The VP of Huawei USA, Glenn Schloss, said that the company, which before the U.S. bans was on track to become the largest smartphone manufacturer in the world, was "disappointed" in the result of the voting.

U.S. officials are concerned that Chinese manufacturers like Huawei and ZTE have ties with the People's Republic of China. At the same time, there have been long-running rumors about back doors in products (including phones) made by the two companies that collect sensitive information on behalf of the People's Liberation Army. Both Huawei and ZTE have repeatedly denied this charge.

During the Trump administration's four years in power, efforts were made to dissuade U.S. allies from using Huawei's networking equipment to build out these countries' 5G networks. Huawei had hoped that the election of Joe Biden as U.S. president would result in the removal of Huawei from the Entity List and reverse the export rule change that prevents the manufacturer from receiving cutting-edge chips. However, this has not happened, and it seems that President Biden has no plans to make any changes to the current policies.