​Oculus said it's abandoning the Go to focus on Quest, an all-in-one headset with full spatial 6DoF motion, not just head orientation. "You’ve told us loud and clear that 6DoF feels like the future of VR... We won’t be shipping any more 3DoF VR products," it explained. Five years ago, the first "mainstream" VR headset, the HTC Vive was released and although the industry has come a long way in that time, it still hasn’t achieved consumer acceptance. The Oculus Go. Price wise, there wasn't much difference between the Go and the more capable Quest, so it was neither cheap enough to fly off the shelves as a "let's try VR" product, nor capable enough to please those that did invest. This isn't by any means the end of VR, but the "quest" (pun intended) to find that sweet spot for consumers continues. 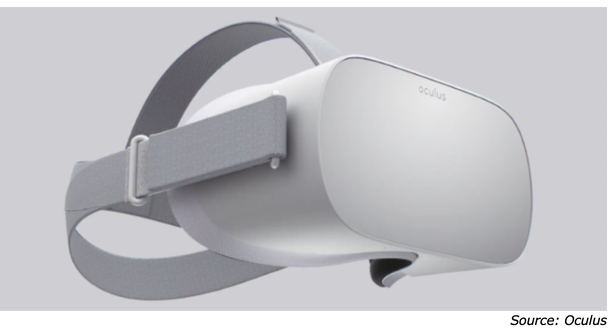