China’s smartphone shipments displayed a V-shaped recovery in April, growing 92% sequentially and 14% Y/Y to 41.73mn units, according to the China Academy of Information and Communications Technology (CAICT), a state-backed think tank, even as Canalys, IDC and Counterpoint Research reported that in the first quarter shipments of Apple devices in China declined in the low single digits. 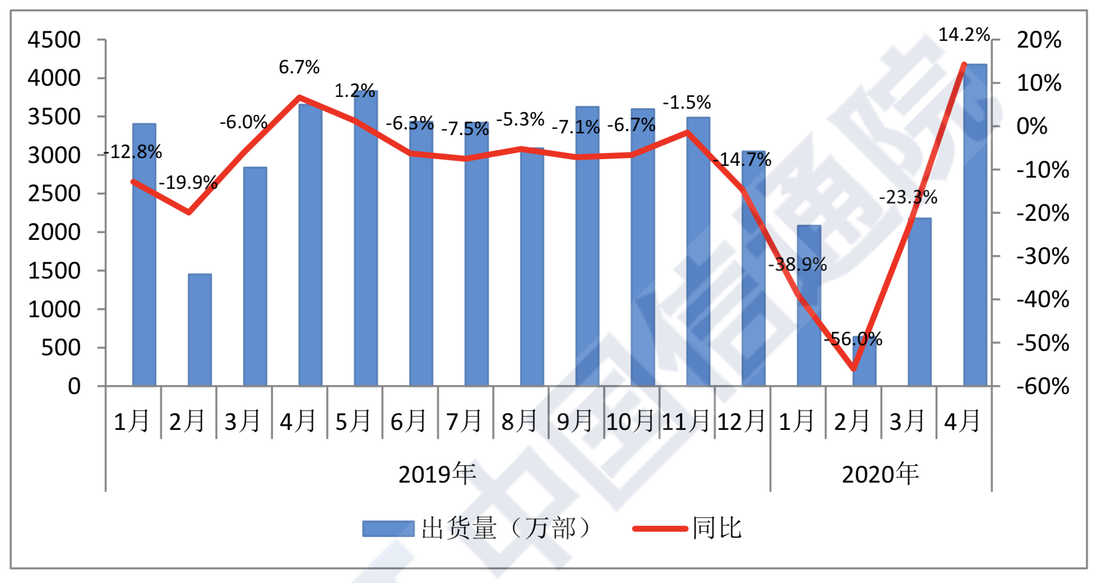 Figure 2: 5G Phones as a % of Chinese Phone Shipments and Qualcomm Revenue by Quarter