While 2021 is getting close, the fate of Huawei will be a major factor in how China’s smartphone market looks next year, and much of that will depend on the upcoming US election.  If President Trump remains in power, we expect a bit less anti-China rhetoric but little change in policy.  If former VP Biden wins, there is some chance that the most stringent restrictions might be eased, but it would take quite a bit of rationalization to make substantive and immediate changes to trade policy with China, without raising the ire of those who see China as the cause for a decline in US global economic stature.  If little or no change is made to China and more specifically Huawei’s trade policy, Huawei’s ~200m smartphone unit volume (238m in 2019) will be significantly reduced. 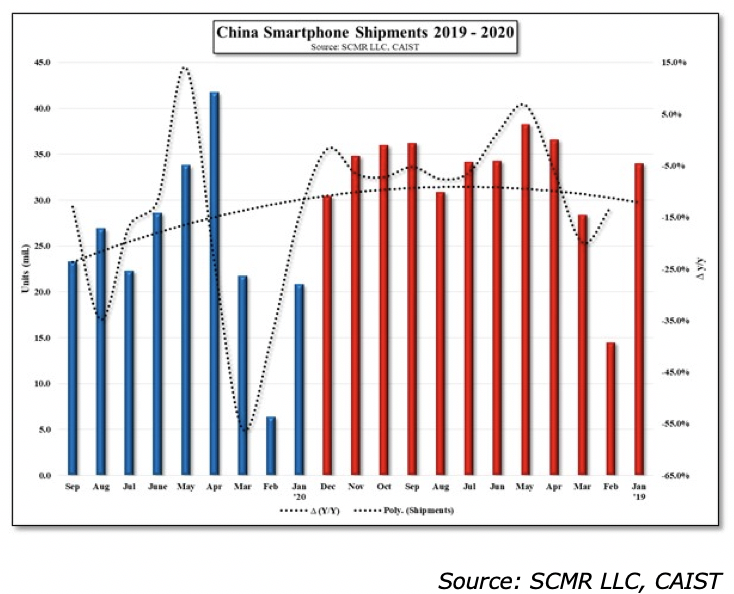