Vertical Divider
China Invests to Reduce Reliance on Foreign Semiconductors
​
China is the world’s largest consumer of semiconductors, and the lion’s share of revenue from purchasing these chips goes to foreign firms. China consumed $143.4 billion worth of wafers in 2020, and just 5.9% of them were produced by companies headquartered in China.  China has sought to make more of its own chips for years. In 2017, Chinese vice premier Ma Kai said: “We cannot be reliant on foreign chips.” Last year, President Xi Jinping called to “make technological self-sufficiency a strategic pillar of national development.” Beijing is expected to add “a suite of measures to bolster research, education, and financing” for the semiconductor industry to a draft of this year’s 14th five-year plan, China’s top-level policy blueprint for the following half decade, Bloomberg reported.
In 2020, cash flowing into China’s semiconductor firms amounted to RMB 227.6 billion (around $35.2 billion) through the primary and secondary markets, a 407% increase from the previous year, according to TechNode’s research. The rapid rise in semiconductor investment came as China realizes its dependency on foreign imported chips poses major risks as the country seeks to lead the world in high-tech areas such as artificial intelligence, supercomputers, and electric vehicles. 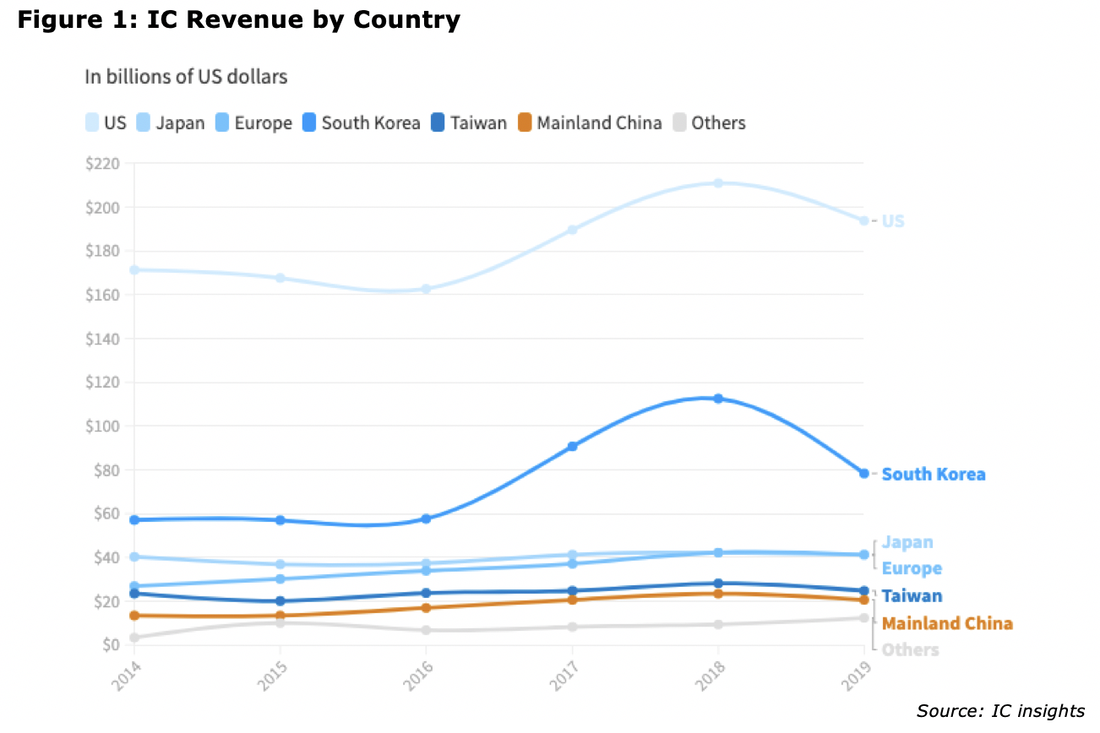 ​The National Integrated Circuit Industry Investment Fund, known as the Big Fund, is the Chinese government’s main vehicle for semiconductor investment. The fund was first set up in 2014 by China’s Ministry of Finance and China Development Bank Capital, as well as several other state-owned enterprises, which together injected RMB 138.7 billion into the fund. The Big Fund was established to invest in chip manufacturing and design, and promote mergers and acquisitions, according to China’s Ministry of Industry and Information Technology (MIIT), which supervises the fund. It has shown a strong preference for semiconductor manufacturing companies, as China strives to produce cutting-edge 7-nanometer chips. The RMB 138.7 billion first Big Fund closed all of its investment projects at the end of 2019. The first Big Fund had backed companies like Shanghai-based Semiconductors Manufacturing International Corporation (SMIC) and Huahong Semiconductor Limited. SMIC is China’s largest contract maker of semiconductors. It was also added to a US export blacklist in 2020. In October 2019, the Big Fund raised another RMB 204 billion in a new funding round from the finance ministry, state-owned enterprises, and local governments. Provincial governments have set up guidance funds totaling more than RMB 300 billion to support local semiconductor industries. 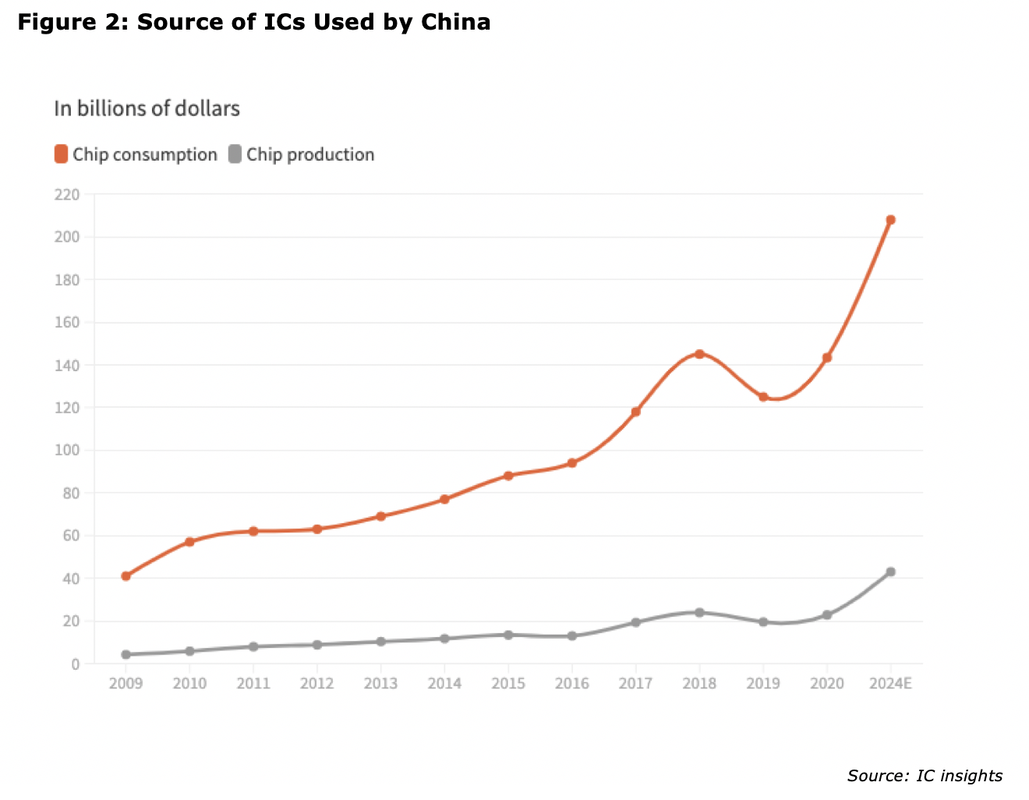