Last week, we reported on Carl Pei’s leaving OnePlus to form the Nothing start-up.  Pei’s leaving could be attributed to the poor 2020 that OnePlus suffered. While  the OnePlus 8 series was just mildly acceptable, more problems than successes followed. The disappointing OnePlus Nord N10 and N100, the Facebook controversy, and the steady Oppo-ification of the brand all made it very difficult to be a proud  “OnePlus guy.” What has exacerbated the shift to mediocracy is that Samsung upped its game with the Galaxy S21 series. The designs look great, the lowered pricing is an important and smart move, and the Ultra model finally lives up to its name.  The camera is terrific (especially for the $800 asking price), its palm-friendly size is a breath of fresh air in the “bigger is always better” world of Android, and the Snapdragon 888 processor ups the performance. The lack of a microSD card slot is annoying, but the move to a plastic back is actually good. 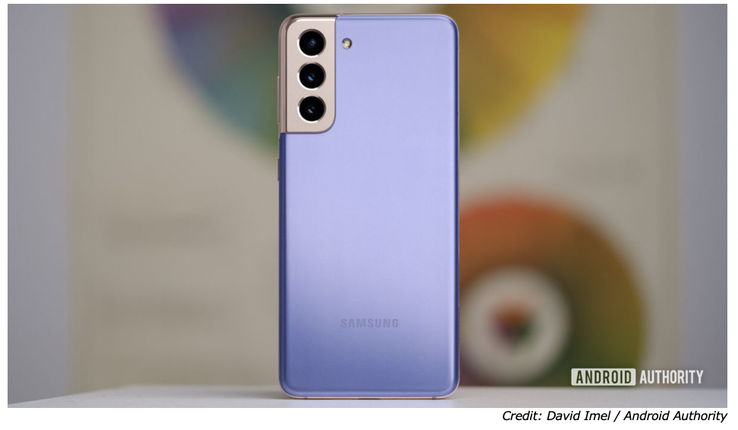 ​And Samsung has addressed the UI, which is now better than ever. It’s still bloated with extraneous apps, but Samsung has done a great job making all that less in-your-face. Moreover, the company has pulled a one-eighty when it comes to after-market support. Security patches are flying in at a furious pace. Android 11 landed on all its major flagships in record time. In brief, the Samsung Galaxy S21 series has great hardware and great software.

Nonetheless there are still OnePlus 7 Pro ticks off so many of the essential smartphone feature boxes and two things that the Galaxy S21 series doesn’t: an uninterrupted display and the alert slider. Some like the pop-up selfie camera as the best way to get rid of notches and display cutouts in smartphones but soon the under-display selfie cameras will solve both problems.

The OnePlus 9 series is right around the corner. However, there doesn’t appear to be much even the OnePlus 9 Pro will offer over the vanilla Galaxy S21. The Galaxy S21 will likely have a better rear camera system, while the rest of the specs should be much the same across the two phones. With the 9 Pro having a display cutout too, the only real advantage would be that I’d get to keep the alert slider and stick with Oxygen OS.