Facebook Reality Labs chief Andrew Bosworth offered another peek into what may soon be in the offing during a Twitter Spaces chat late Friday with former Oculus chief technology officer John Carmack. The conversation centered around Carmack's new focus on artificial intelligence, as well as the general topic of VR, but toward the end of the discussion, Bosworth did discuss the area of AR. Specifically, he addressed developer chatter around the notion of using the AR passthrough feature on the Oculus Quest to enhance the platform's VR gaming experiences.

Figure 1: The Passthrough Feature On The Oculus Quest 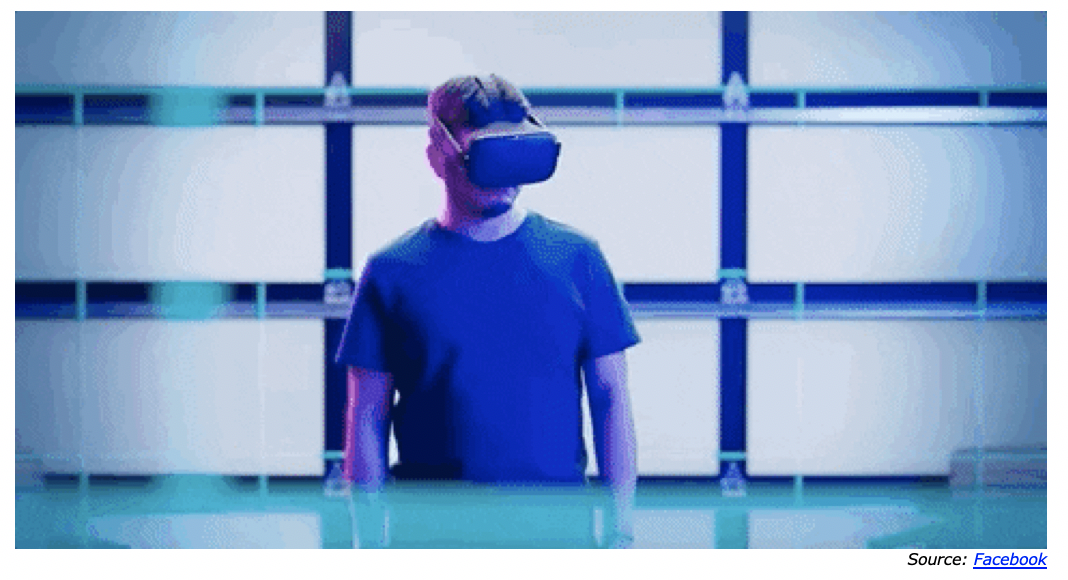 "It is coming, and we're excited about it," said Bosworth. "It's a tricky set of work. It's about the thermal compute envelopes that John [Carmack] and I discussed earlier, but we are close to that, and you can look forward to that." Although Facebook has been fairly measured and conservative as to when its AR smart glasses will be available to the general public, the company has aggressively posted updates on its smart glasses progress. The latest prototype is called Project Aria and (as of last September) is already being worn and tested by select Facebook employees. So far, most of Bosworth's public-facing work has been in VR, but now that the AR smart glasses rumor mill is picking up steam at Apple and Snap, it's fair to wonder how Facebook plans to compete against its rivals with its own upcoming smart glasses product. "AR hardware is a little further afield [from the company's VR work]. It's not that we don't see ourselves as competitive [with other hardware makers], it's just that VR is so small, more people investing in it is a good thing for the developers and thus for the entire VR community," said Bosworth. "I kind of think the same thing is going to happen in AR. I'm not saying that we won't compete in these [AR] headsets, we will, but to some degree, the investment the entire industry is putting in is what's going to be required if we want to see a breakthrough in computing of that magnitude. For the most part, I'm much less oppositional framed than most people expect me to be." 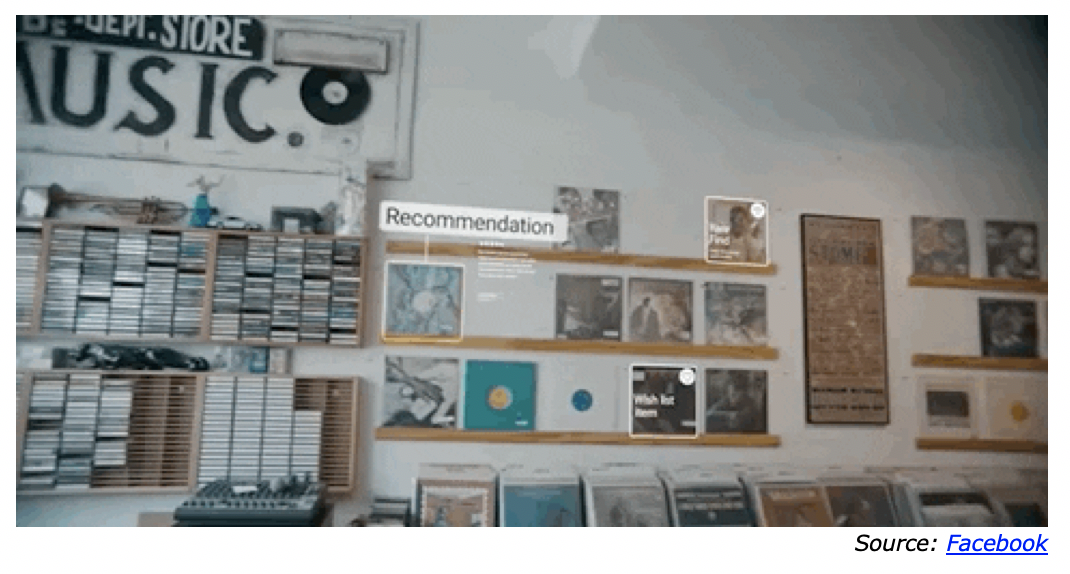 Aside from these tidbits pointing toward the future of AR at Facebook's Oculus, there's a larger looming shadow being cast over both its VR and AR efforts: data privacy. Given the company's somewhat rocky history with user privacy and data, some are concerned that a pair of Facebook smart glasses equipped with cameras might result in a far more troublesome outcome than anything imagined during the early Google Glass "glasshole" days.
​
Anticipating that potential pushback, Facebook's Project Aria prototype guidelines are stuffed with notices that indicate a focus on preserving the privacy and the rights of users and those around them. And that's a good thing. Focusing on the "culture" and potential pitfalls around AR smart glasses, before the hardware even hits the public, is the methodology that should be enacted by all AR smart glasses makers moving forward.