Vertical Divider
AUO And PlayNitride Announce Micro-LED Display
April 26, 2020
​
AUO and PlayNitride have announced a 9.4” flexible micro-LED display with a pixel density of 228 PPI (pixels/inch).  This display contains more than 5.5m micro-LEDs that are each less than 30um in size (0.00118”).  To put that in perspective, these LEDs are about the same size as the length of a human skin cell and each micro-LED is individually addressable, meaning it can be controlled individually.

The display, which should have exceptional brightness characteristics, is said to be targeted toward ‘future car displays’ which would indicate that this is still in the prototype stage, but does represent another step toward the potential use of micro-LEDs as a display modality.  While no details were given as to the methodology for transferring the micro-LEDs from their production source to the display substrate, PlayNitride has been working on this issue for a number of years and has presented lower resolution displays at various exhibitions and shows.

PlayNitride is a rather secretive company with little detail as to how they approach the process of transferring such small components to a flexible substrate, but we believe the most current iteration of their technology is a combination of fluidic self-assembly and electromagnetic transfer that is far faster than more standard pick and place technology used for larger LEDs.  That said, we still do not have any way to tell how long the transfer process might take and therefore have no way to estimate the inherent cost of such a process, which has been a significant hindrance to the adoption of the technology for commercial use.

Another point that has also held back micro-LED commercialization is inspection and replacement.  If 5.5m micro-LEDs are to be transferred to the AUO display substrate, each 30um LED must be tested to make sure it is viable once it has been moved.  Using five nines as a starting point that would imply 55 micro-LEDs on each device that would not be working and would have to be replaced.  Removing and replacing just those 55 non-functioning micro-LEDs would be a monumental and expensive task, and some suggest that four nines might be sufficient for commercial use, which would imply 550 non-working micro-LEDs.  While a few 30um non-working micro-LEDs might be potentially passable, we doubt 550 would be, pushing the repair and replace process into the forefront.

We don’t doubt that such issues will eventually be solved, but a few paragraphs of promotion does not give us the sense that micro-LEDs are ready for commercial production.  We do acknowledge that this is certainly a step forward, but far more detail would have to be revealed to evaluate how close such a device would be to commercial production. 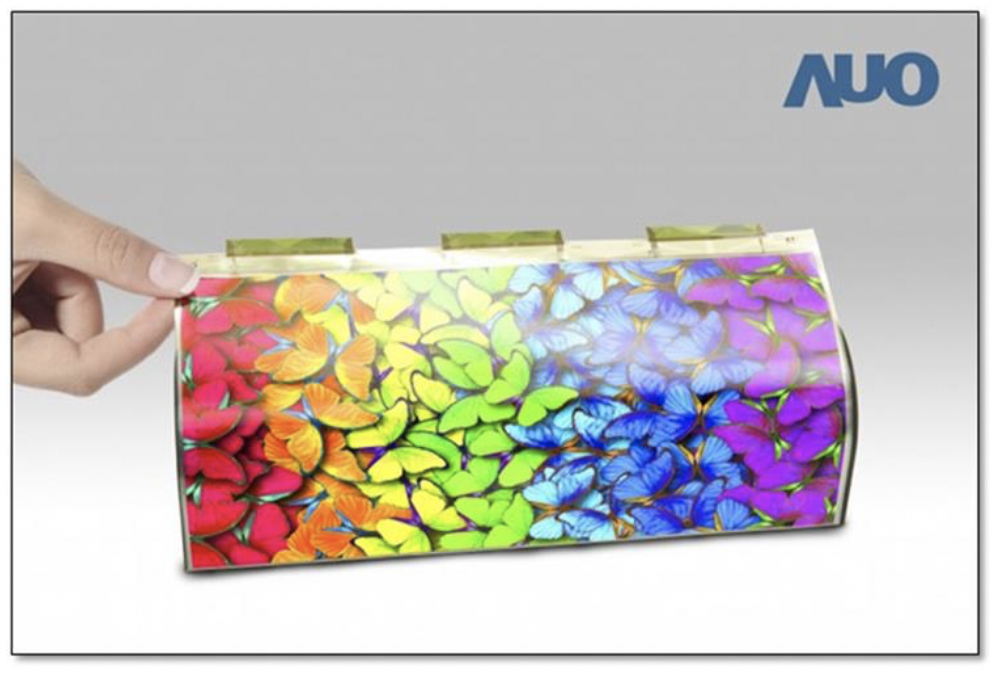 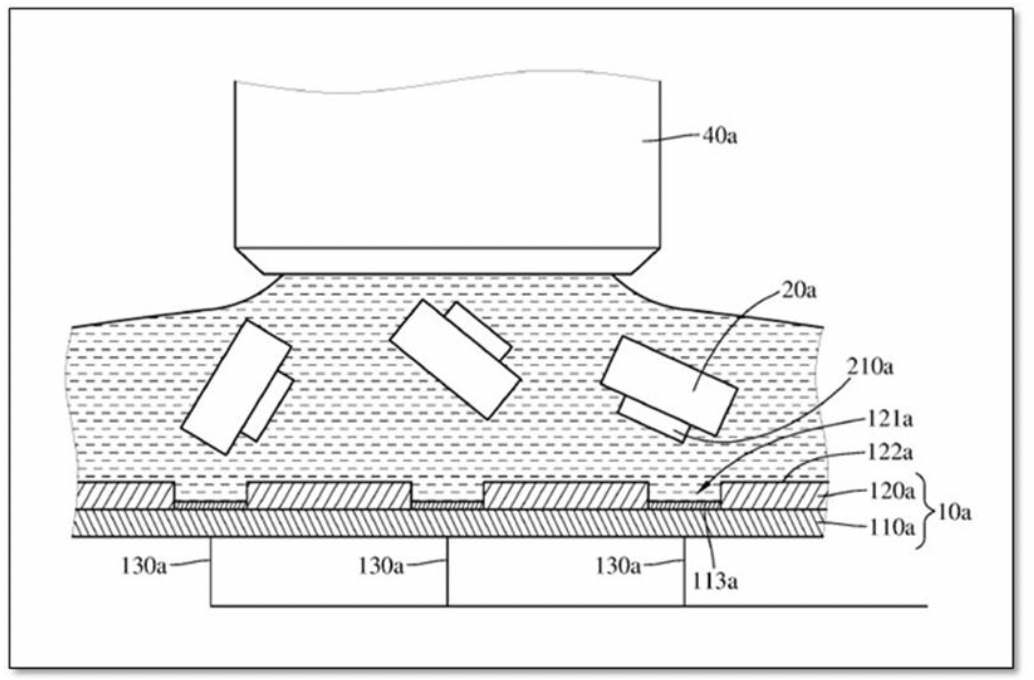