The Zenfone line from Asus are expected with display sizes ranging from 5.9-inches on the smallest Zenfone 8 Mini codenamed “SAKE” (ASUS_I006D) to 6.69-inches on the Zenfone 8/Pro bearing the “PICASSO” codename and ASUS_I004D build number. All are OLED and support 120Hz refresh rates and FHD+ resolution. 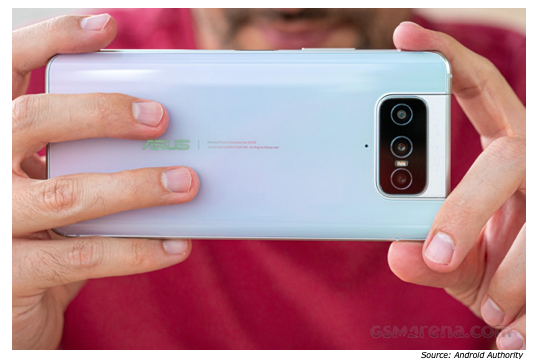 ​The new findings were discovered in the kernel source code of the brand new Asus ROG Phone 5 and also detailed a third phone codenamed “VODKA” and bearing the ASUS_I007D build number. All three phones are powered by the flagship Snapdragon 888 chipset. The Zenfone 8 Mini also reveals a 64MP Sony IMX686 primary camera and a Sony IMX663 which is a yet to be announced sensor. 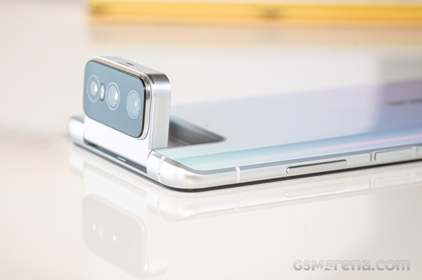