The ZenFone 7 and ROG Phone III will be launched towards the end of the second quarter or early in the third quarter of 2020, with ASUS expecting a 30-50% growth in sales for its upcoming gaming smartphone. The ZenFone 7 has an HDR AMOLED display, with 120 Hz refresh rate and a mammoth 6000 mAh battery.

The ROG Phone III recently passed the WiFi Alliance’s certification process with the model number I003DD. Even though the certification doesn’t reveal any new information about the device, the fact that ASUS has already received certification for the device means that the company is well past the development process and might be launched soon. For the unaware, the ROG Phone III is a follow up to last year’s ROG Phone II which is known for disrupting the gaming smartphone segment with its flagship specifications and relatively affordable price tag. It will most likely get the Snapdragon 865 processor with up to 12GB RAM. The ZenFone 7, on the other hand, follows the ZenFone 6 (or ASUS 6Z) from last year, which featured an innovative flip camera module. From: xda-developers 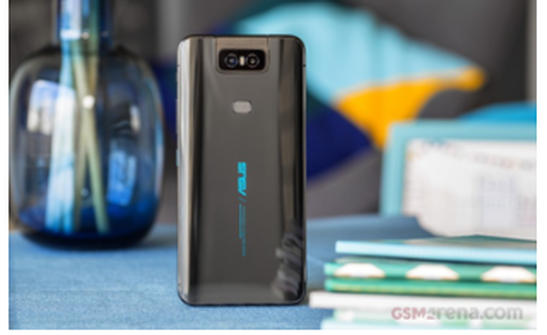