Apple’s chip supplier TSMC is preparing to start production on its next generation of 4nm chips this year, raising hopes of significant performance gains for future iPhones, iPads, and Apple Silicon-powered Macs. Digitimes (via MacRumors) claims that TSMC will begin producing the 4nm chips (N4) in the third quarter of 2021, with 3nm tech (N3) to follow in the second half of 2022. iPhone devices already have a healthy lead in raw performance over their Android equivalents, due to Apple’s ability to link hardware and software, but it’s also thanks to the A-series chips that the company exclusively uses. Both the Apple A14 chip which powers the iPhone 12 family and the M1 processor at the heart of the new iPad Pro 2021, MacBook Air M1, MacBook Pro M1 and 24-inch iMac 2021 are manufactured using the 5nm process. Compared to current chips built on the 5nm process, the report claims that the “proven” FinFET transistor architecture of the 3nm chips means a 15% speed boost while consuming 30% less power. And while a phone’s chipset isn’t the only power draining component could make for a significant upgrade, given the iPhone 12 handsets’ notoriously limited stamina. The 4nm process will likely skip the iPhone 13, and jump to the iPhone 14. 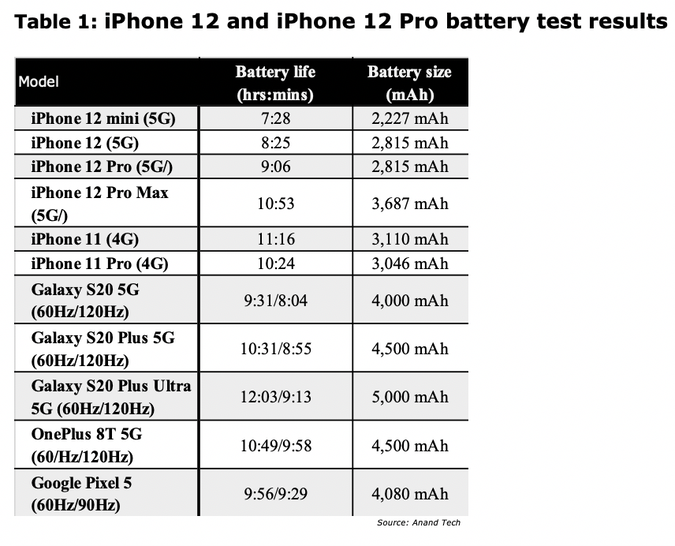