Apple has recently introduced LIDAR to its iPhone 12 line (iPhone 12 Pro), in a bid to differentiate itself from others that use TOF for depth measurements, but LIDAR has been around for many years with its early use being in meteorology for terrain and atmospheric mapping by using UV or infrared light from a laser, with aircraft-based LIDAR able to resolve down to 1 foot or better.  LIDAR is the most common way that autonomous vehicles try to understand the environment around them, along with cameras and radar, and avoid issues with other vehicles, objects, or humans. 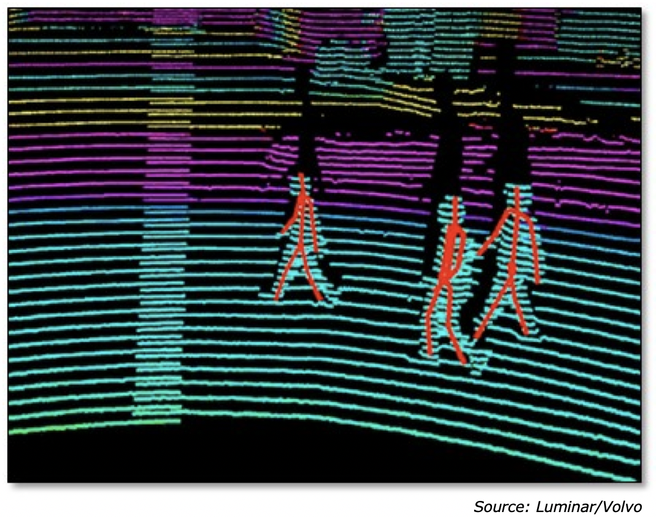 Detection accuracy is also a significant LIDAR parameter, which is measured in centimeters.  The higher the accuracy the more precise the 3D image will be.  The number of LIDAR beams is also an important characteristic as single transmitters can only take a horizontal snapshot of an image until it completes a rotation, while multiple beam LIDAR can capture multiple horizontal scans in one rotation, giving a far more detailed image. 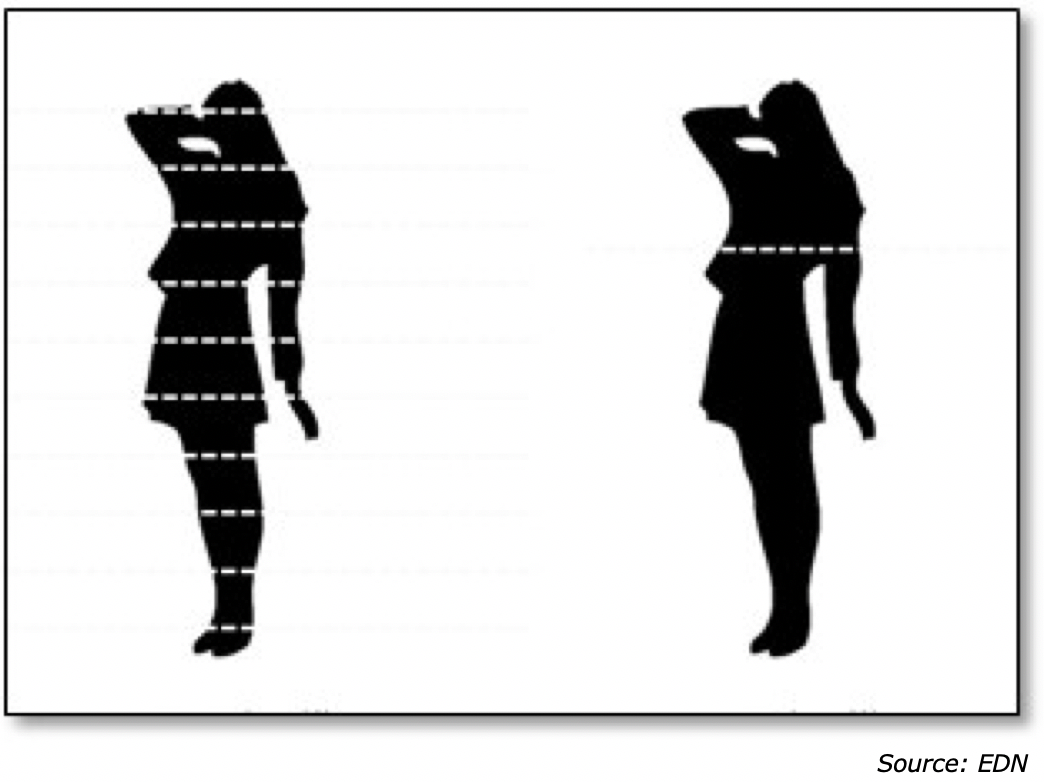 ​Another parameter is Field of View (FOV), which is both vertical and horizontal.  As many vehicle LIDAR systems rotate, the horizontal FOV of those is 360⁰, but solid-state systems are usually 120⁰ so multiple systems are needed to cover 360⁰, however they do not need to rotate and are less expensive to build.  Vertical FOV is measured both above and below the horizontal plane, as detection is most important for objects on the same plane as the LIDAR, so a 40⁰ vertical FOV could mean 15⁰ above and a 25⁰ below or a 20⁰ above and a 20⁰ below.

The last parameter is angular resolution, meaning the reach of the laser during one scan period.  If the LIDAR is rotating, the speed of the rotation will influence the angular resolution, meaning a slow rotation will give a high resolution as the laser is only covering a small ‘slice’ of the 360⁰ FOV, but a slow rotation will also affect how quickly the positional data is collected, which could lead to fast moving objects being missed or poorly scanned.  Each LIDAR laser system has a specific number of ‘collection points’, meaning the number of lines the laser can scan at once, so using a 64-line LIDAR (64 points scanned each pass), with a 120⁰ FOV, a horizontal resolution of 0.2 and a scanning frequency of 10Hz, would be able to resolve 384,000 points/second.  Simply, 64 (lines)*120 (FOV)/0.2 (Horizontal Resolution)*10 (scan Frequency) = 384,000 points.  Without all the parameters it is pretty hard to make real comparisons, so it is necessary to see all the data before making comparisons.  Smartphone LIDAR however is not nearly as time sensitive, so comparisons can be that much more difficult to make.