Apple Doesn’t Reveal All with the Release of the M11

Apple’s introduced its Arm-based M1 chip as its new Apple silicon chipset, and announced three new Macs that will sport the no-longer-Intel hardware: the 13-inch MacBook Air, 13-inch MacBook Pro, and a Mac Mini. The new Macs look just about identical, with some keyboard changes, and the main promise is more battery life.  These are the low-end Macs getting a boost as they go on sale next week, at more or less at the same prices as the current Intel versions. 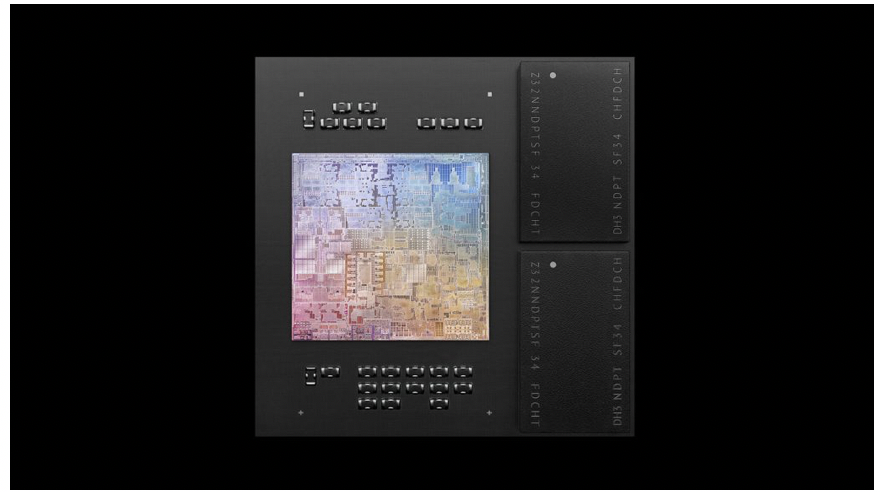 ​Source: Company
The first Apple silicon system-on-a-chip (SoC) for Macs are built on a 5nm process, with 16B transistors (up 35% from the A14), 8-core CPU (four performance cores, four high-efficiency cores), up to 8-core GPU, and a 16-core neural engine. 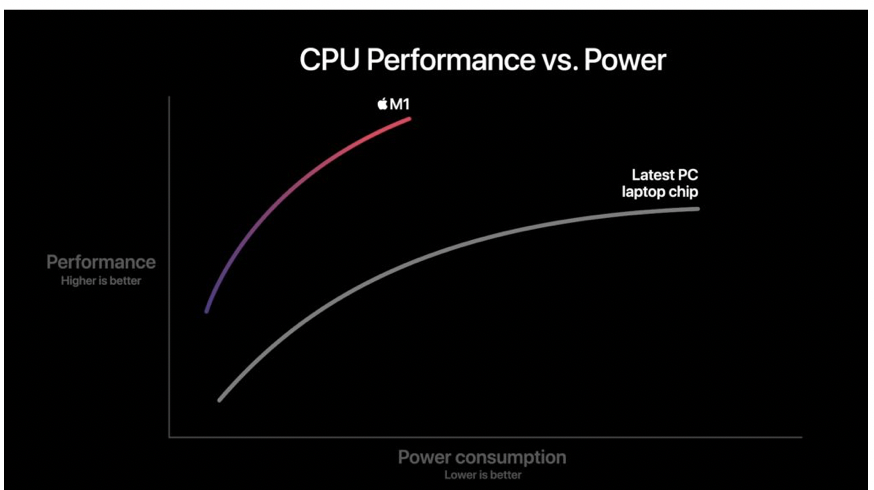 Source: Company
​
Apple noted an increase in battery life for as much as between 6 and 10 hours, while batteries remain the same size.

Apple didn’t define  the difference between the new MacBook Air and MacBook Pro. The Air does have a 7 core GPU, the Pro 8 cores, plus a “USB-C power port” on the Pro. The Air is lighter and thinner, the Pro heavier, which gives the Pro two hours better battery life, it has a fan, it has a Touch Bar, louder speakers, better mics… and the screen can go 100 nits brighter. Apple is only offering a max of 16GB of RAM with this lineup, suggesting limitations (The Verge).

Despite their legal entanglements over modems over the past years, Qualcomm represents an ally of sorts for Apple, and sees Apple’s Arm-based desktop chips as a catalyst for real change. But Qualcomm did point out issues it has seen itself with its Arm-based chips, and those are with legacy apps:
Still, Apple might be the spark that sees app development take off — the Qualcomm executive also noted that they'd spoken to app developers who questioned the long-term viability of Arm in PCs. But these developers are now moving to "take Arm seriously" following Apple's move.