RiTdisplay announced that the company will launch Micro LED and Mini LED products in 2020 with volume production and expects profit boom in the coming year. RiTdisplay has extended its business to automotive OLED lighting and Mini/Micro LED. The company established joint venture with Luminit for OLED based automotive lighting in December 2018. Its products have been verified by six automobile companies in Japan, Europe and the U.S. As for Mini/Micro LED, RiTdisplay collaborated with PlayNitride and has showcased several small sized thin film Micro LED displays for wearables. According to RiTdisplay, Micro LED sample products have been delivered and are expected to enter the market for smart watches in 2020. 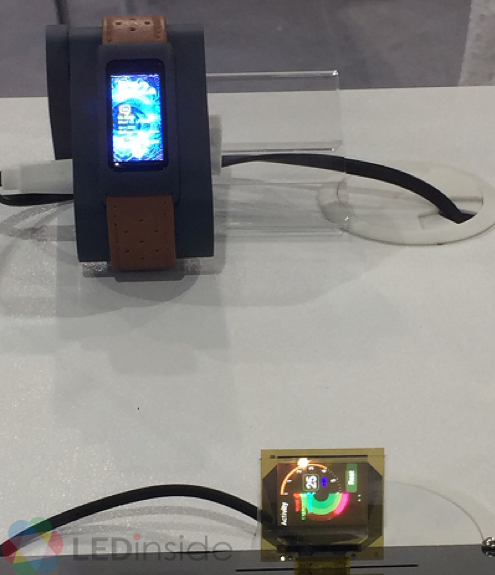 Apart from wearables, RiTdisplay also targets applications in medical and automotive areas. However, the company said that it currently focuses on small sized displays (below three inches) as its capacity cannot fulfill the production of displays in larger size such as those for smart phones.