Vertical Divider
​The FlexPai has a very large hinge system that takes up quite a bit of the back of the device, but the hinge system does not leave itself open to outside dirt and debris as the Samsung Fold does and is secured to the device with 10 small screws. Not the most elegant solution, but one that seems to have anticipated the problems Samsung is experiencing. 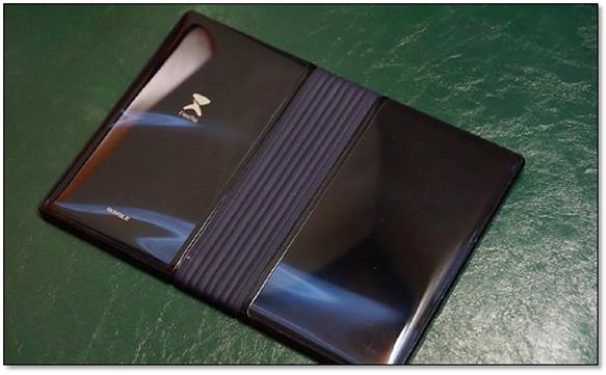 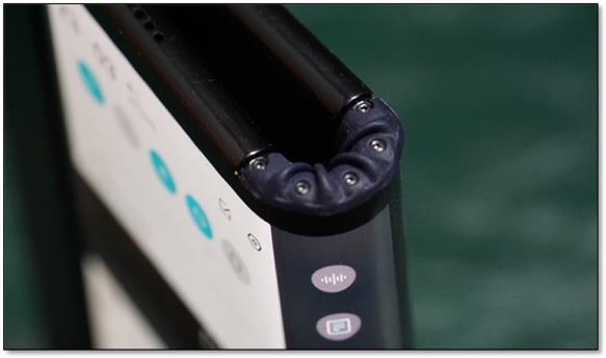 Source: Ray Tech
​Since the screen folds outward, when closed, the rounded edge of the screen becomes specialized, and can interface with four of the apps on the phone, messaging, recording, a camera, and an Alipay payment code display.  If other applications are used, the edge screen goes blank, similar to the way the Samsung Edge displays work, although they are conformed to a fixed shape, but Samsung could have used this function in their foldable display, but the inward fold of the Fold does not lend itself to that end. 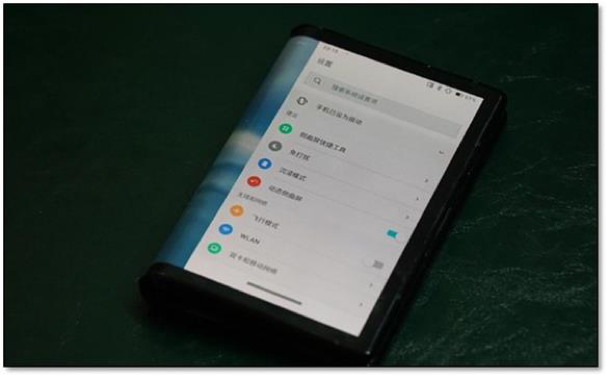 Source: Royole
The FlexPai seems to be well thought out and while aesthetic and physical improvements are required, the first offering demonstrates a certain competence not normally associated with beginners.  From SCMR, LLC
​